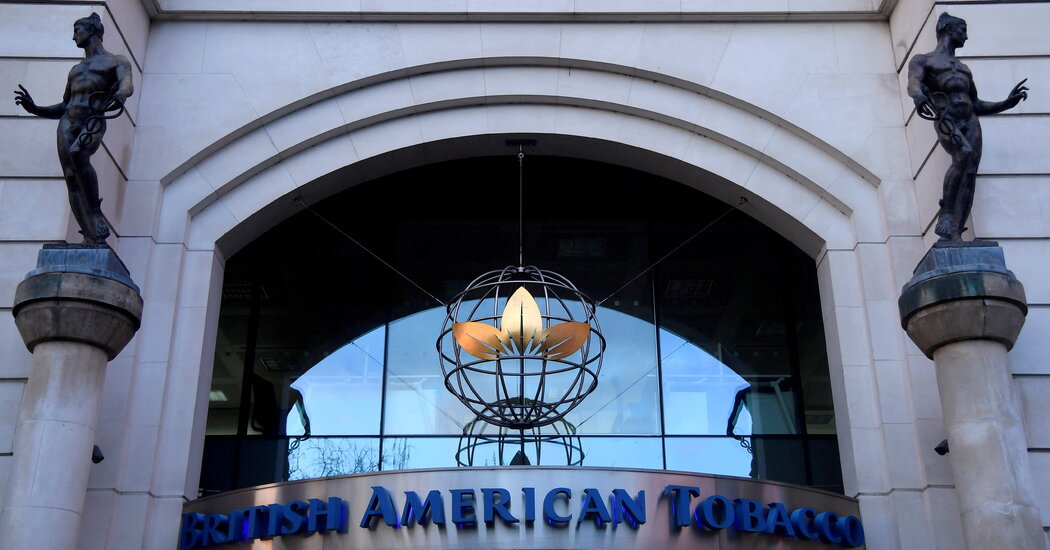 British American Tobacco says it is exiting its Russian business

British American Tobacco said on Friday it was exiting its Russian business, just two days after it said it planned to continue operations but had ended capital investments.

The company, whose products include Lucky Strike, Pall Mall and Dunhill Cigarettes, said it has begun the process of “rapidly relocating” its Russian business. It said it would continue to pay its 2,500 employees in the country for now, but once the relocation is complete, it would “no longer exist in Russia”.

“We have concluded that BAT ownership of business in Russia is no longer sustainable in the current environment,” British American Tobacco, based in London, said in a statement on Friday.

The decision follows several announcements by US and European companies, including banks, retailers and fast food restaurants, that they would suspend or end their operations in Russia in response to the war in Ukraine and economic sanctions imposed by the West. Companies that initially intended to continue their business in Russia have faced mounting public pressure, which has led to some U-turns, including that of the parent company of Japanese clothing retailer Uniqlo.

British American Tobacco said on Wednesday it had suspended all operations and manufacturing in Ukraine, where it employs more than 1,000 people, and continued operations in Russia but suspended planned capital investments.

The company moved to Russia, where its head office is in Moscow and its manufacturing facility is in St. Petersburg, in 1991. Last year, Ukraine and Russia accounted for 3 percent of the company’s revenue.

Philip Morris International, the US tobacco company that makes Marlboros, said on Wednesday that it was suspending its planned investments in Russia, including product launches and manufacturing investments, and that it was suspending manufacturing due to supply chain disruptions and changing regulations. will leave behind. The company has 3,200 employees in the country, which accounts for about 6 percent of the revenue.

On the same day, Britain’s Imperial Brands said it had suspended all its operations in Russia, including shutting down production at its factory in Volgograd. He said that he would continue to pay salaries to the employees.