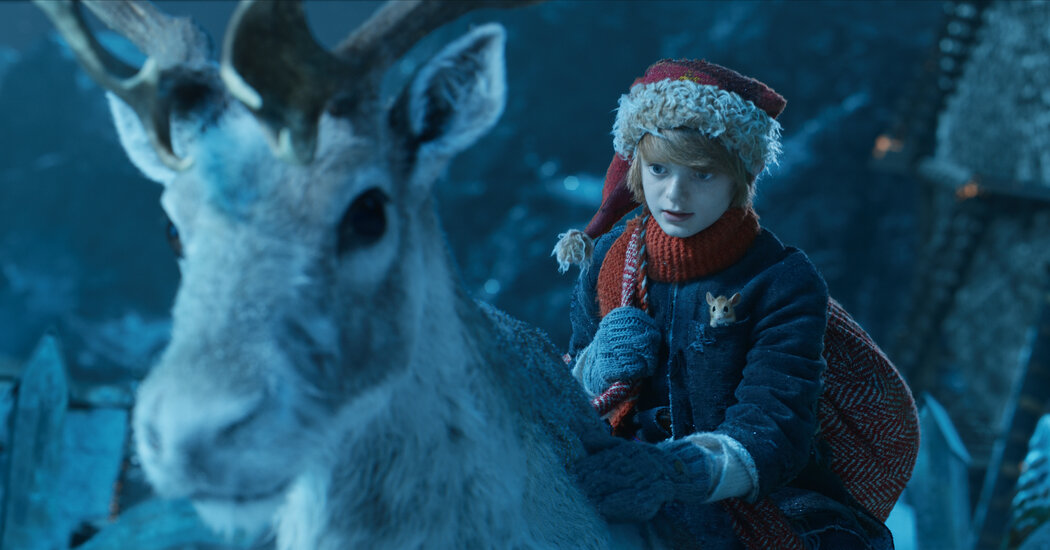 Magic abounds in “A Boy Called Christmas,” Netflix’s first iconic holiday movie of the season, but something that pulsates through this winning adventure story is even stronger: the immortal power of storytelling. The film, at points, misses the first few “Harry Potter” movies—and not just because Maggie Smith, Jim Broadbent, and Toby Jones play charming freaks.

At some points, the prodigious cast of characters and their jokes become blindly familiar. (When a party elf declares, “This is the Resistance,” Mika snorts, “For what, Vivek?”) But any weak spots are overshadowed by the film’s joys—especially its beautiful imagery. As Nichols’ father describes Elfhelm, his story comes alive in the enchanting shadow silhouettes around his cabin. Likewise, director Gil Cannon doesn’t make the cut whenever the film wanders between Nichols’ snowy terrain and Aunt Ruth’s cozy bedroom setting; He impresses with a smooth camera pan.

It’s a beautiful visual judgment, highlighting how the best stories for kids and adults alike are experienced as real, tangible. Whether you believe in magic or not, “A Boy Called Christmas” may be the rare Netflix fare that stirs the holiday spirit.