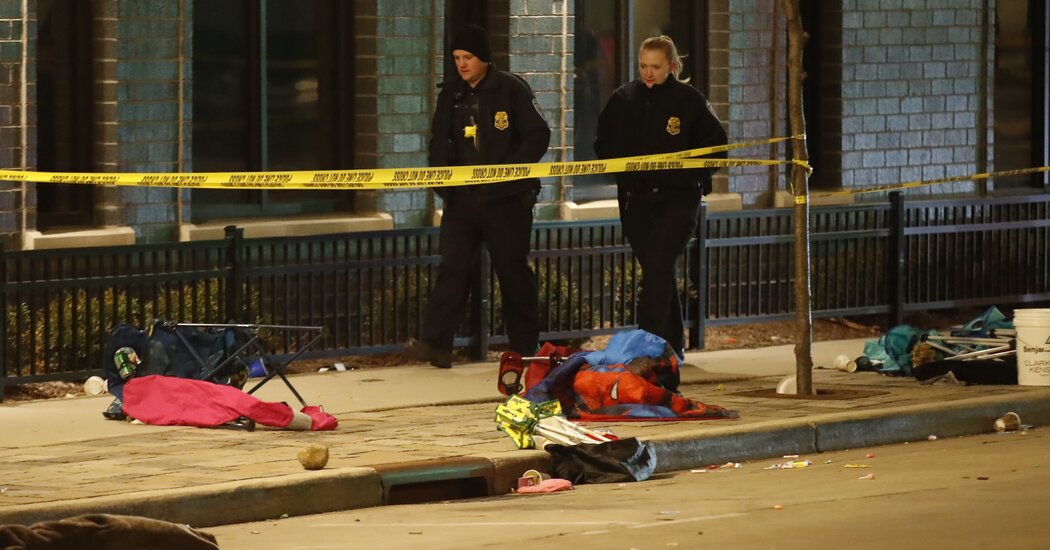 What we know about the victims of the Waukesha Parade Crash

Officials have confirmed that at least five people have been killed, and another 40 wounded.

Among the victims are members of the Milwaukee Dancing Grannies. On Monday, the group on Facebook suggested that members had died.

“Those who died were extremely emotional grannies,” the statement said. “Her eyes lit up… the joy of being a grandmother. They were the glue … kept us together.

A representative for the group did not immediately return phone calls seeking more information, but the statement said the group will post more details as they become available.

“The Milwaukee Dancing Grannies are devastated by this terrible tragedy,” said the statement, “Our group was doing what they loved, performing in front of a crowd at a parade, bringing smiles to faces of all ages, used to fill them with joy and happiness.”

Officials from the Extreme Dance Team, another group marching, asked for thoughts, prayers and “privacy to process the tragic events”.

The Roman Catholic Archdiocese of Milwaukee said a priest, parishioners and students of a local Catholic school were among the wounded.