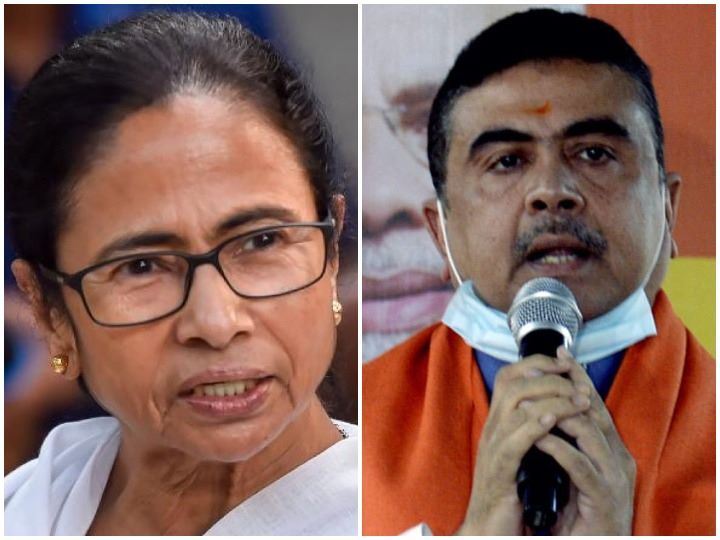 The second phase of voting for the West Bengal Assembly elections was held today. As in the first phase, the second phase also saw enthusiasm among the voters. The turnout in the second phase was 80.43%. Nandigram, which is contesting the high-voltage polls, witnessed a turnout of 80.79 per cent till 5 pm. The fate of Mamata Banerjee and Shubhendu Adhikari is sealed in the ballot box today. Similarly, both the leaders are accusing each other of violence. Similarly, Prime Minister Narendra Modi mentioned Nandigram during his election campaign in Howrah. Speaking on the occasion, Mamata Banerjee has conceded defeat, Modi said.

Speaking on the occasion, Narendra Modi said, “We have all seen what happened in Nandigram some time ago. So it is clear that Mamata Banerjee has conceded defeat. It is still time for Didi to file an application for the last phase. So how true are the rumors now?” Tell us. There are rumors right now that you are suddenly going to file for another seat. Is that true? Didi went to Nandigram for the first time, the people showed you. Now you go somewhere else, the people of Bengal are ready. ”