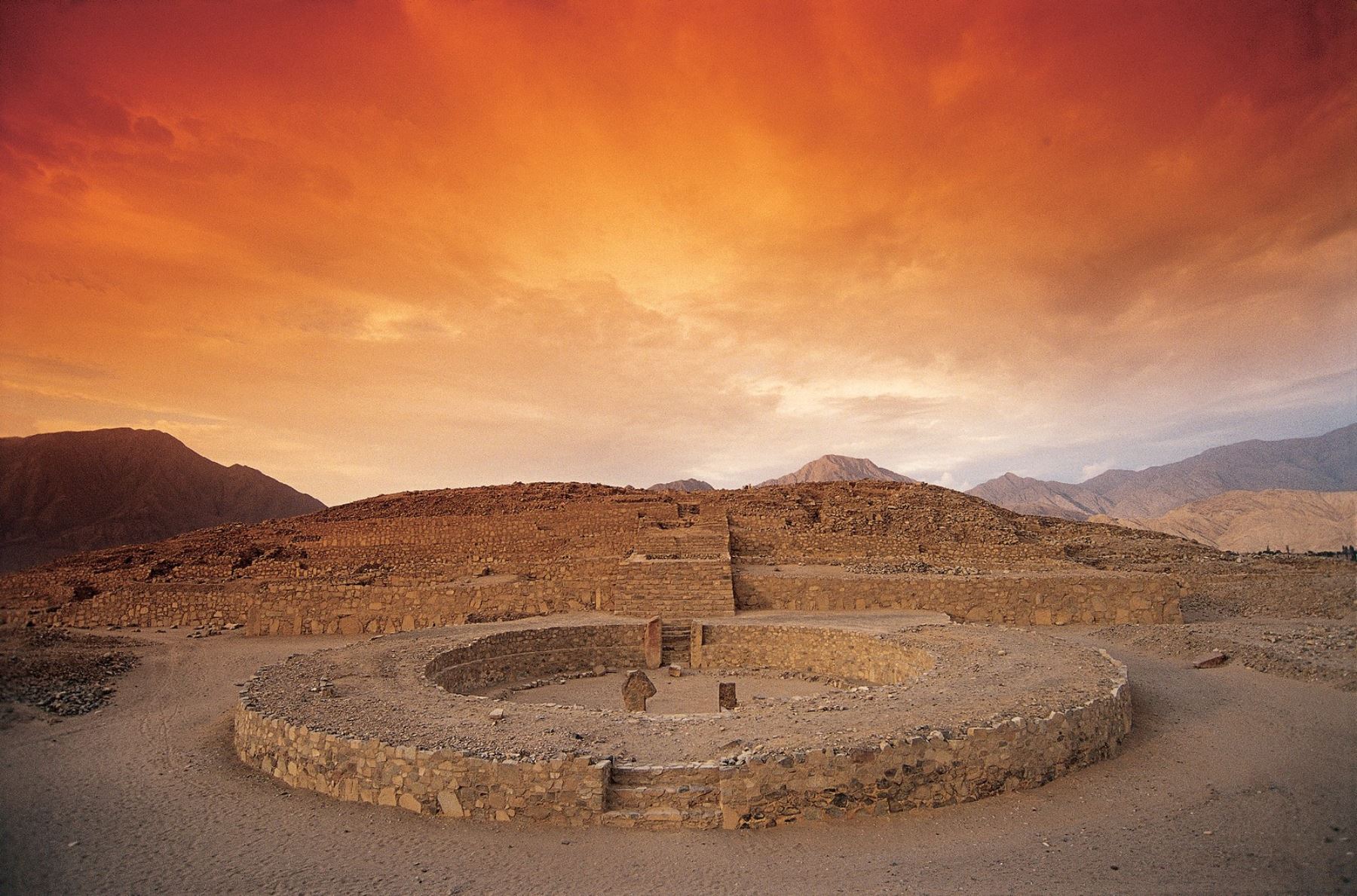 The Lima region has two tourist destinations recognized with the international Safe Travels seal, made up of two tourist routes that bring together 16 tourist attractions that guarantee an unforgettable experience by bringing together captivating landscape beauty, millenary history, surprising archaeological sites, succulent gastronomy and ideal settings. for the practice of adventure sports.

Next, let’s review which ones with these destinations certified with the seal Safe Travels that accredits them as biosecure places for tourism.

At the end of June, the authorities of the Regional Government of Lima received from the Ministry of Foreign Trade and Tourism (Mincetur) the international seal Safe Travels for this destination that ensures compliance with the appropriate biosafety protocols within the context of covid-19.

Located in the Supe district, this archaeological site was one of the first to implement its biosecurity protocol and to open the site to receive tourists.

Caral is the oldest civilization in America, and it is estimated that it was formed more than 5,000 years ago. In this culture several monumental buildings stand out, and each one fulfills markedly different functions, whether administrative, religious or ceremonial. According to historical facts, the Sacred City of Caral was an important religious and commercial point.

In 2009, the United Nations Educational, Scientific and Cultural Organization (UNESCO) declared this archaeological site as Cultural heritage of Humanity.

This cultural enclosure was inaugurated on November 8 as a space for the adequate evaluation of the important cultural heritage discovered in Caral and as the main axis of the integral and sustainable development of the archaeological complex.

He began his attention to the public with the permanent exhibition entitled: “The Caral Civilization, Cultural Symbol of Integration”, a museum presentation enriched with the results of 19 years of research carried out in the Sacred City of Caral and in other 11 archaeological sites from the stage of formation of civilization.

It is located near the mouth of the Supe River, south of Supe Puerto, on the central coast of Peru. It belongs to the late archaic period, between 3,000 and 1,800 years BC and is related to the Sacred City of Caral, located in the middle part of the Supe valley, which was its fishing center.

Its main architectural structures are the temples or huacas called Huaca Alta, Huaca de los ídolos and Huaca de los Sacrificios. In the latter, remains of human sacrifices have been found. In the Huaca de los Ídolos, the remains of a woman, who is presumed to belong to the local elite of 4,500 years ago, has been discovered in 2016.

Áspero was located in the very center and origin of the Peruvian civilization, named by some archaeologists as the “capital zone” along with other contemporary sites such as Caral, Bandurria, Lurinhuasi, Miraya and others that have not yet been studied.

It is the nerve center of the province, in whose surroundings the headquarters of the main public and private entities are located. On one of its sides is the parish of San Ildefonso, with neocolonial architecture.

From this space you can see beautiful sunrises and sunsets given its proximity to the coast and its beautiful beaches.

It is a beautiful and open beach, in which a large pyramidal sand hill enters the sea, dividing the beach in two. The north side has a rough sea so it is little frequented, while the south side is the favorite of bathers because it has a calm sea and small waves.

At the back of the island, the erosion of the sea and the air on the rocks formed small pools of seawater, which give the appearance of small water holes at sunset.

Located half a kilometer from the center of the city of Barranca, to access it, you have to go down a recently restored boardwalk, in which you can see the grotto of the Virgin of Lourdes, patron saint of the spa. It is still possible to observe in Chorrillos centuries-old mansions and it has a park, hotels and restaurants. Its sea is usually relatively rough.

Unlike Chorrillos, this beach has a sea of ​​gentle waves, which is why it receives many bathers in summer. It is located between the beaches of Chorrillos and Puerto Chico, 750 meters from the city center.

It is located one kilometer from the center of Barranca and has a calm sea that allows visitors to navigate in tourist boats and practice artisanal fishing. This beach ends in a kind of point, which is why it is called by the locals as Punta Cerro Colorado.

It is the furthest beach as it is located a kilometer and a half south of the city of Barranca. It is connected to Puerto Chico beach by a kind of gap in the sand.

It is a beach whose curved coastal profile, greater than previous beaches, makes its sea rough. It has a Recreational Complex composed of 3 swimming pools. At the top of the Punta de Cerro Colorado stands the imposing image of Christ the Redeemer, a monumental concrete sculpture 20 meters high, which constitutes a viewpoint of the entire coastline.

See also  Sutran: between January and August there were 3,600 accidents on the country's highways | News

It is located a few meters from the Plaza de Armas in the city of Pativilca, in a property that served as a barracks for the liberator Simón Bolívar when he passed through the district in 1823.

Thanks to its owners, the Canaval Samudio spouses, Bolívar was in this house to recover from his delicate state of health, while planning his arrival in the city of Lima.

The Bolivarian Museum was declared National Monument since 1942. The place houses objects of the time, among which the first editorial of the official newspaper El Peruano stands out, written and signed by the liberator himself.

In August of this year, the Regional Government of Lima and the provincial municipality of Cañete received the international Safe Travels seal for this destination made up of the “Camino al sur” route that includes the following attractions:

City located in the beautiful valley of Lunahuaná crossed by the Cañete River, ideal for practicing adventure sports outdoors. One of the most popular is canoeing, and the most common activity is canopy.

In addition, you can take horseback, bicycle and ATV rides in the surroundings of Lunahuaná. You can also taste a tasty and varied cuisine.

It is the greatest example of Inca architecture in the province of Cañete. This construction, whose name means Casa del Inca, fulfilled the role of a vital military settlement during the expansion of the Tahuantinsuyo, then it became a control and supply center. It occupies 50 hectares and is distributed in five sectors differentiated in their architecture and distribution.

In the Inca palace you can see the halls and cylindrical columns, with walls over four meters high. In the archaeological zone there is a sector called the Colcahuasi, where the colcas are for the storage of all the products of the area.

Incahuasi also has a residential area where those who were in charge of the administrative center stayed, and behind the spur of the hill there is a sector called Acllahuasi.

If what you want is to taste exquisite pisco and wines, you can visit the wineries authorized with the seal Safe Travels: De La Cruz, Viña Los Reyes, Los Hijos del Sol and Santa María.

It should be noted that the Lunahuaná destination has 23 qualified tourism service providers: 8 accommodation establishments, 3 restaurants and 12 travel agencies.