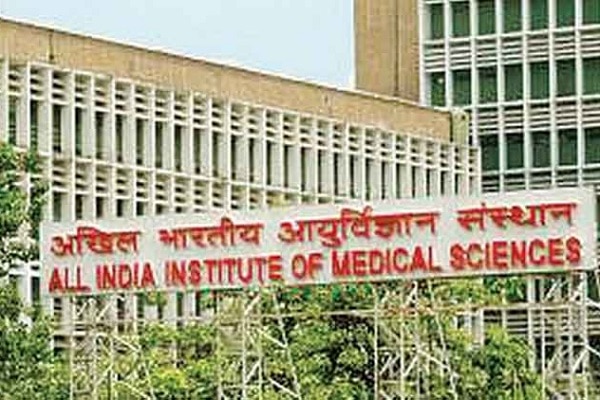 Virtual autopsy begins in AIIMS, postmortem will be done without incision

New Delhi: Family members are already grieving over the accidental death of a person, suicide or unnatural death. However, the family was saddened after the postmortem of the body. Postmortem is the dissection of the body. To avoid this, the All India Institute of Medical Sciences (AIIMS) has decided to perform virtual autopsy wherever possible. Dr. Director General of the Indian Council of Medical Research. The facility was inaugurated on Saturday by Balram Bhargava.

Virtual autopsy examines internal organs, bones, etc. without touching the body. Under this procedure, the body is packed in a bag and placed in a CT scan machine. Thousands of images of internal organs are then captured in a matter of seconds. Which can be analyzed by a forensic expert. Sudhir Gupta said that AIIMS would be the first medical institution in South and South-East Asia to provide this facility. Developed countries, such as Switzerland, the United States, and the United Kingdom, have already adopted imaging technology to perform autopsies in selected cases.

Are done. Dr. Gupta said in 30 to 50 per cent of these cases, the incision is not required. This includes death by accident, hanging or suicide. In most cases, the cause of death does not require a mutilation and a virtual autopsy is sufficient.