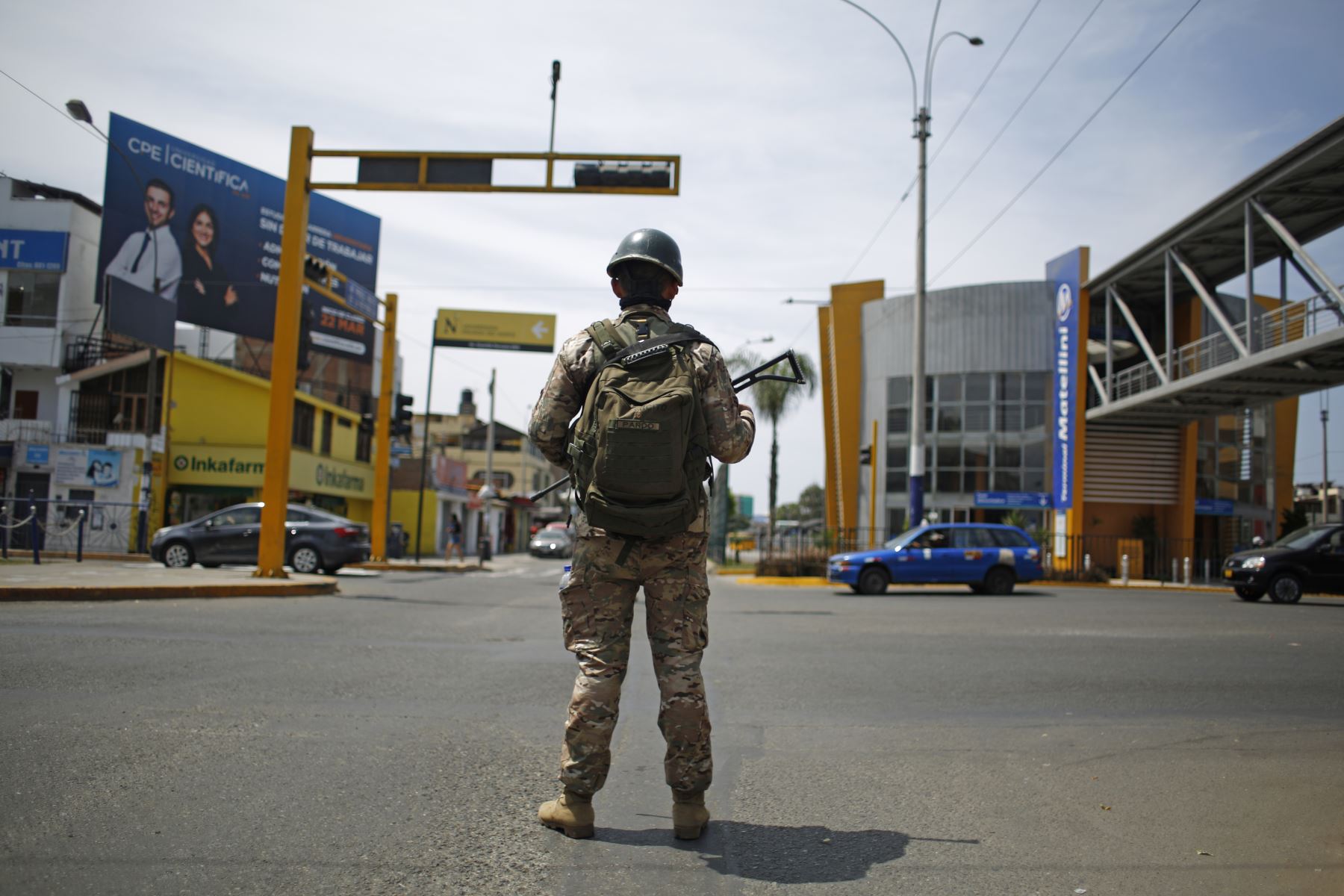 Vásquez: we do not want to militarize Lima and Callao, but to address insecurity in critical areas | News

in support of the National Police does not mean militarizing Lima and Callao, but addressing citizen insecurity in critical areas.

“It does not mean that they want to militarize the areas of Lima and Callao, but it does mean to look for specific mechanisms with which both the Armed Forces and the police can cooperate in support, above all, of critical areas in the fight against citizen insecurity.”

In a press conference held tonight with the ministers of Economy and Environment, Vásquez said that an intervention model is being carefully designed so that the Armed Forces do not violate any norm related to human rights.

“It is a model that is being considered if it is viable. There are 30 days that have been given for this and the two sectors (Interior and Defense ministries) are coordinating,” he added.

The day before, through Supreme Resolution 191-2021-IN, the Government authorized the intervention of the Armed Forces in support of the National Police to ensure control and maintenance of internal order, as well as to provide support in the execution of police operations to the regions of Lima and Callao, for a term of 30 calendar days.

The action of the Armed Forces is aimed at contributing and guaranteeing the full validity of the right to personal liberty and security, freedom of movement on roads and highways, the right to peace, tranquility, and the proper functioning of the essential public services and safeguard vital critical points for the normal development of activities of the affected population.

The supreme resolution specifies that the intervention of the Armed Forces does not imply in any way the restriction, suspension or impairment of the fundamental rights enshrined in the Political Constitution of Peru, the laws and international treaties on human rights to which Peru is a party.