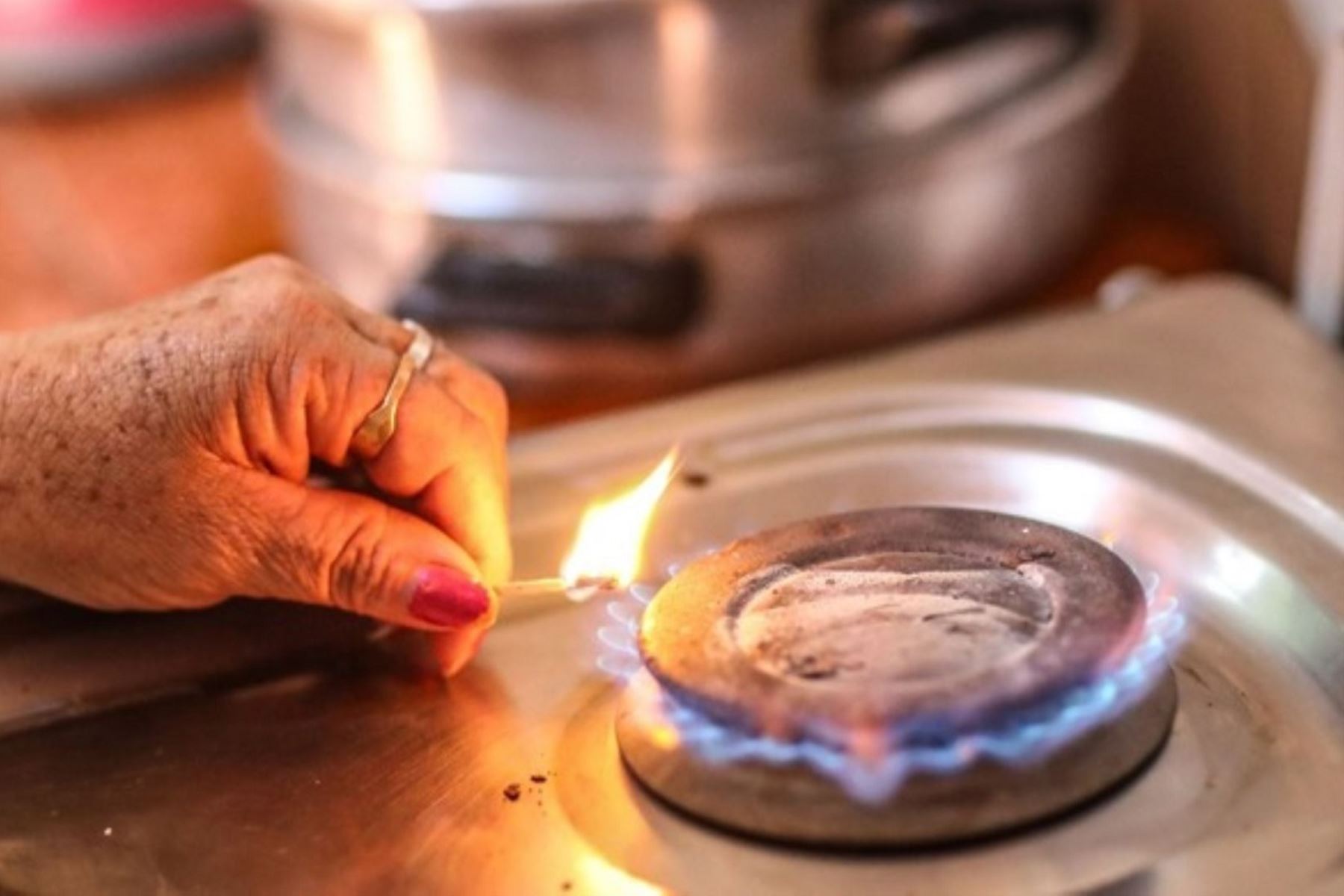 Driven by the work of the concession companies, and despite the covid-19 pandemic, the number of natural gas users in Peru reached 1.24 million in 2020, which meant an increase of 12%, from 1.11 million users in 2019, according to the 2021 Natural Gas Sector Report presented by Promigas Peru and Quavii.

This growth is supported mainly by 130,000 new families with the service. The industrial sector also had an influence, which grew 7% (from 787 to 840 users), service stations that increased 1% and electricity generators that increased from 42 to 43 users.

With these figures, natural gas coverage went from 11% in 2019 to 12% in 2020, well above the 5% coverage achieved until 2016, a concrete sign that the massification of natural gas in the country has found the way for its development, according to Promigas Peru.

“This growth is a consequence of the commitment of the natural gas distribution companies: Quavii in the north zone, Cálidda in Lima and Callao, Contugas in Ica, as well as Petroperú in the south zone. The companies are allies of the State to achieve the energy objectives of the country ”, affirmed the vice president of distribution businesses of Promigas, Wilson Chinchilla.

The highest percentage of increase was recorded by Quavii in the North Concession, with 41% compared to 2019, reaching 123,127 users connected at the end of 2020. On the other hand, the Piura concession entered into operation early in April 2021 and aims to benefit 64,000 families.

At the end of 2020, a total of 1.04 million users are located in the Lima and Callao concession, run by Cálidda, which had a growth of 10% compared to the previous year. For its part, Contugas (Ica concession) registered 62,609 clients, a year-on-year increase of 2%, while Petroperú’s users (southwest concession) exceeded 12,320 in 2020, an increase of 0.3%.

In addition, the report specified that the residential and commercial sector increased its consumption of natural gas by 21%, from 19 million cubic feet per day (MMcfd) in 2019, to 23 MMcfd in 2020. While this year the demand for Natural gas in all sectors has recovered its pre-pandemic levels.

In another chapter, the study qualifies Peru’s energy matrix as one of the cleanest in the region, because it is supported by 59% in environmentally friendly energy sources, such as natural gas (26%), hydroelectricity (28 %) and renewable energies (5%).

According to the report, the BonoGas program of the Social Energy Inclusion Fund (FISE) was consolidated as an ally of the massification of Natural Gas in Lima, Callao and Ica. Thus, in 2020, 91,612 residential Natural Gas connections were made in these three locations and were made through the Residential BonoGas program. This figure represented 97% of the total connections made in that period.

In addition, the Ministry of Energy and Mines (Minem), as administrator of the fund since February 2020, proposed initiatives to expand the scope of this mechanism. With this, according to the 2021 Annual Promotions Program, FISE resources were also destined to benefit families in the north and south of the country, in addition a project to promote new natural gas distribution networks was incorporated and continue with the impulse for vehicular conversions to NGV.

Peru has natural gas reserves to cover demand for the next 24 years, so there are sufficient resources for the massification of the aforementioned fuel.