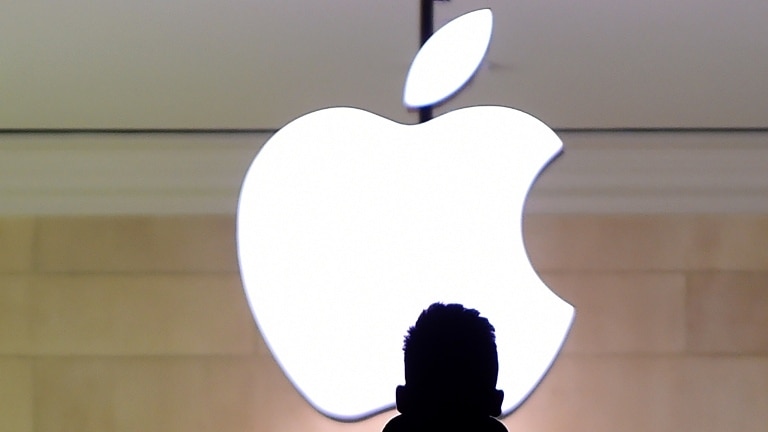 Apple: IPhoneGiant manufacturing company Apple Has been convicted in a US patent violation case and fined Rs 2,234.84 crore. A federal jury in Marshall, Texas has ordered Apple to pay मीडिया 30.85 million, or 22 2234.84 million, to Personalized Media Communications (PMC). This order is issued in the case of patent infringement of digital rights management.

Personalized Media Communications (PMC) had accused Apple of violating the Fair Play patent law. It was used by Apple in iTunes, App Store and Apple Music app. The decision, which lasted five days, was followed by a decision to fine Apple. Apple, on the other hand, has expressed displeasure over the court’s decision, saying it is hurting its customers.

It is reported that Apple will now appeal to the Supreme Court against the decision of the Texas court. Apple has expressed displeasure over the issue, saying that in such cases, there are companies that do not produce or sell any products, only to end innovation in the field. So in the end the customer suffers.

The case was taken to court in 2015, six years ago. But Apple has challenged the validity of these petitions in patent trials and appeals. The court had ruled that the patent claim was not valid. Then last year, in 2020, the U.S. Court of Appeals reconsidered an earlier court decision and reversed that decision. So the lawsuit was reopened.