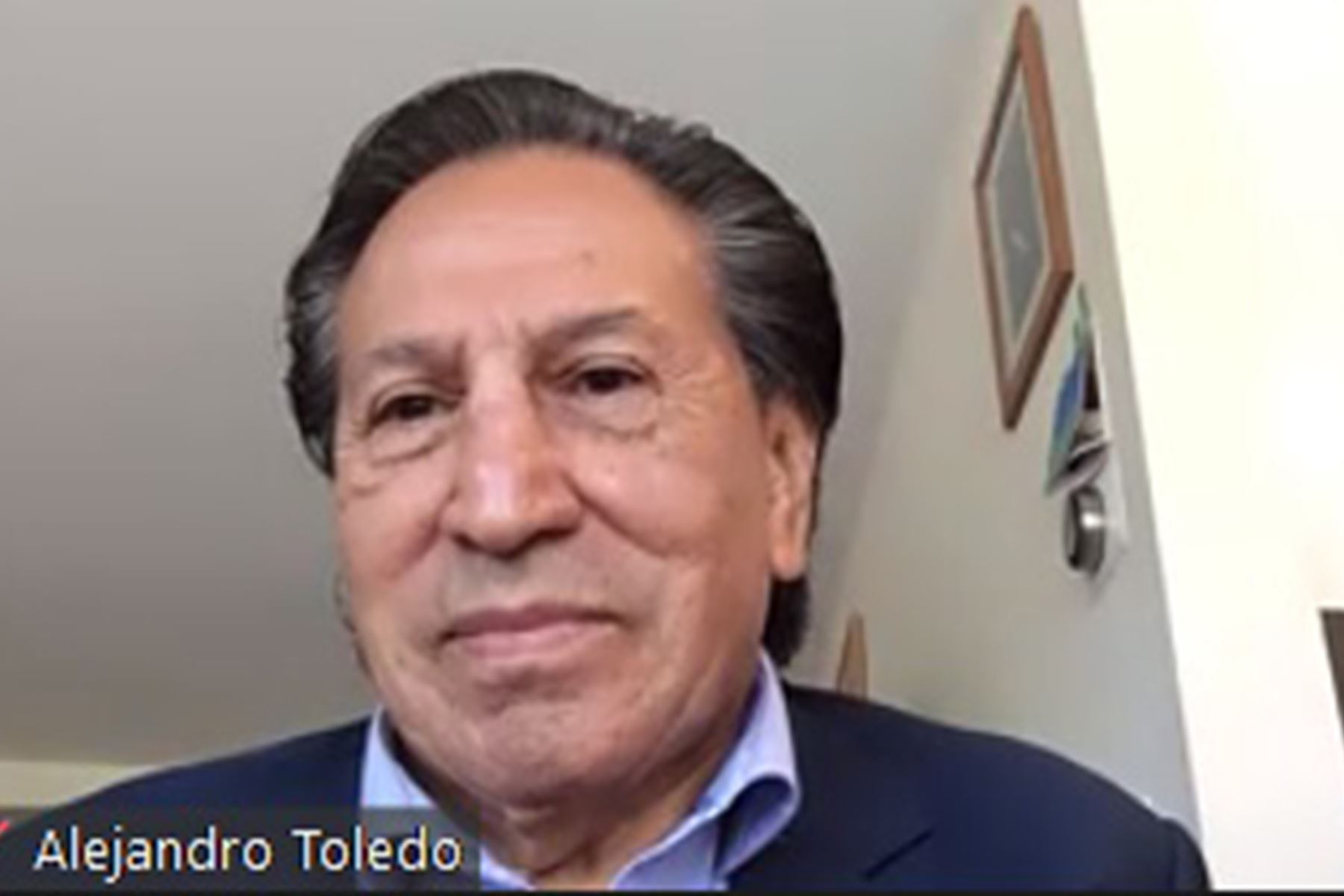 US judge to pronounce verdict on Toledo’s extradition in the coming days. News | mcezone

Hickson, of the US District Court for the Northern District of California, will rule in the coming days on the extradition request against former President Alejandro Toledo (2001-2006) in the Odebrecht case.

The hearing was held on the Zoom platform on Friday after a settlement reached between prosecutors and the former president’s defense—which was attended by US trial attorneys Rebecca Hakisky, Alejandro Toledo, and their lawyer, Graham Archer.

During the session, Hakisky rejected the evidence presented by Toledo, saying it was neither relevant nor admissible.

For his part, the judge specified that it was a hearing to determine probable cause, where the facts and classification of the crimes—which required Toledo to return to Peru—are assessed.

Similarly, probable cause evaluates the evidence that so far exists and that has been presented to a United States court through the U.S. Department of Justice.

The State Attorney of Peru in the Lava Jato case, Sylvana Carrion, is currently in the United States.

It clarified that the former president’s trial over alleged bribes received from a Brazilian construction company for the Interoceanic Highway only corresponds with Peruvian authorities.

Toledo was arrested in the United States on July 16, 2019. He was imprisoned at the Santa Rita Prison and Maguire Correctional Facility during the first months of extradition proceedings, noting that there was a flight risk.

However, due to the COVID-19 pandemic, he was released to house arrest on March 20, 2020 and will be required to wear electronic handcuffs.