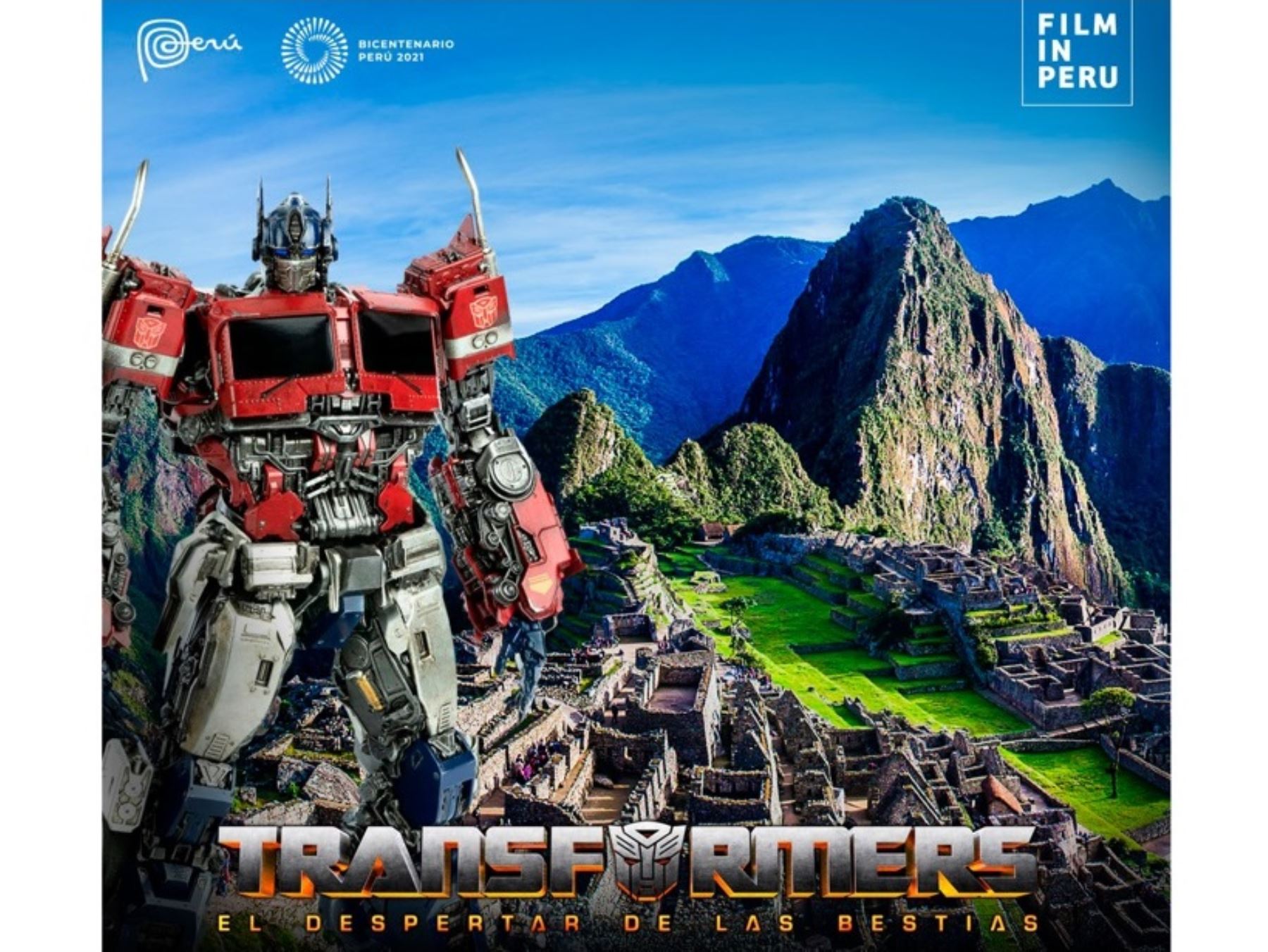 . The Saksaihuman Archaeological Park and the city’s historic center will be the site of the event.

In order for filming to proceed smoothly, Cusco’s Directorate of Culture (DDCC) ordered the suspension of visitors’ entry into the monumental area of ​​Sacsayhuman, made up of the Muyucamarca, Rodadero and Chicana strongholds, on 6 and 7 October.

Similarly, it was confirmed that – due to filming in those days – the services would not be available to the public. Apart from this, outposts located at Lalolipata, Sapantiana and Pukro will remain closed.

However, tourist visits will only be permitted to other archaeological attractions located within the archaeological park such as: Pukapukara, Cuenco, and Tambomachay.

Potential restrictive measures in the historic center of Cusco have yet to be announced. However, the film, which was recently shot in Machu Picchu and Tarapoto, has high hopes among the population of the Imperial City.

In early September, the Machu Picchu citadel became the stage for the filming of Transformers: Rise of the Beasts.

Officials authorized filming for four days and took great care to avoid damage to this wonder of the world.

Filming in the Historic Center of Cusco

In this regard, Juan Carlos Galdos, Manager of Economic Development and Municipal Services, said that the creator is already dependent on authority, as well as provided by the Decentralized Directorate of Culture.

“The commitments were signed to prevent damage to the heritage, noting that Cusco is protected by UNESCO,” the official said, adding that roads and avenues would remain closed during the days of filming.

See also  In about two years, 5,000 foreigners were evacuated from Peru. News | mcezone