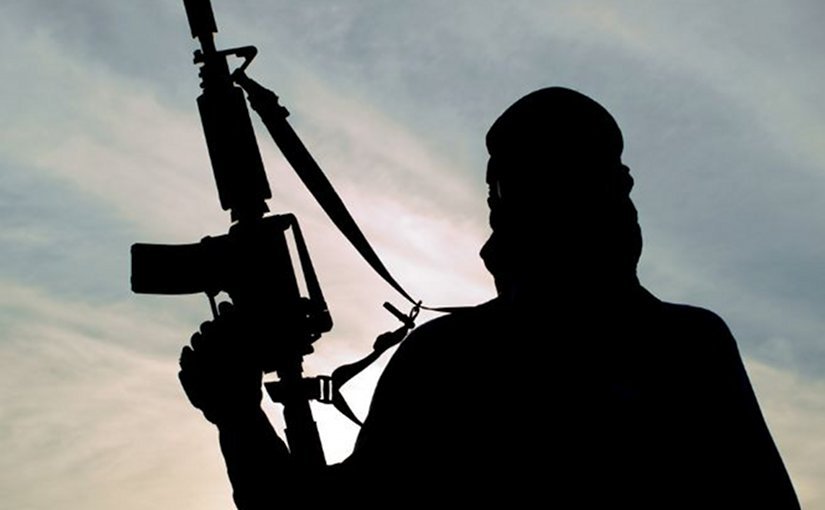 The CRPF’s Mumbai headquarters had received the threatening mail about five days ago. The letter threatened to bomb public places, temples, airports and multiplexes. The threatening mail has been handed over to the NIA for investigation. The letter also said that 200 kg of RDX had been sent to three states. The letter also said that more than 11 terrorists were trapped in the country. The names of Union Home Minister Amit Shah and Uttar Pradesh Chief Minister Yogi Adityanath have also been mentioned in the mail. & Nbsp;

Meanwhile, threatening text has been written in Hindu. At the end of the email, the sender of the email said, “We are anonymous. We are an army. We do not forgive. We do not forget. Wait for us. ” Following this mail, investigative agencies are looking for the source of the entire mail. Also, verify the authenticity of the email.