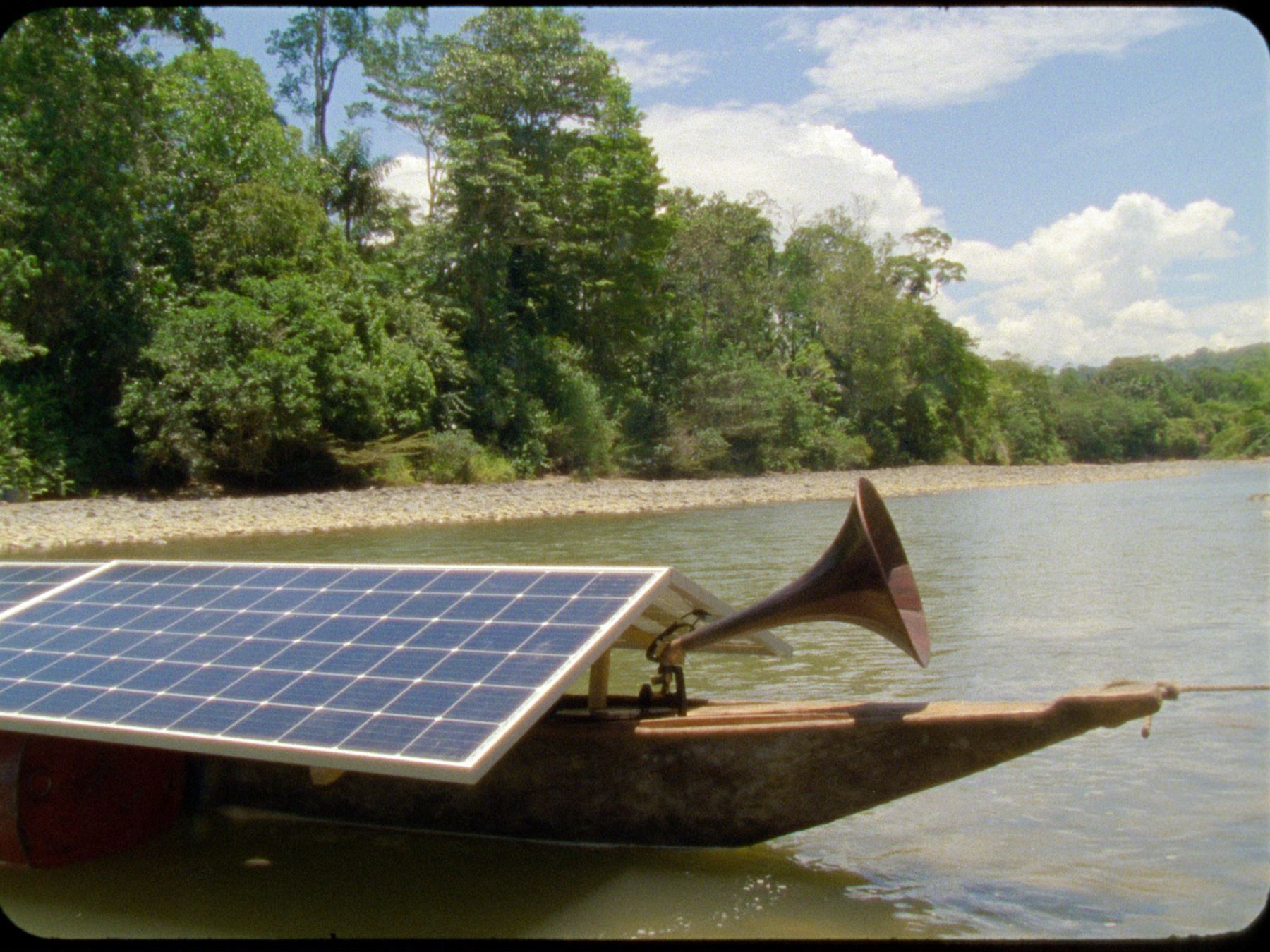 The cultural centers of Spain in La Paz and Lima organize the colloquium Cross-borders and Amazonian temporalities in which artists, activists, researchers, curators, ecologists and historians will meet to reflect and imagine Amazonian futures addressing various problems of this vast region from research and artistic and curatorial practices.

In this immense territory inhabits a rich cultural diversity of nations and indigenous peoples that cross the borders of the Nation States, such as the cases of the esse ejja who have families in Peru and Bolivia; the cross-border achuar between Peru and Ecuador; and the Cofán people who pass through the limits between Colombia and Ecuador.

These peoples allow us to think of the Amazon from a Panamazonic interpretive framework, that understands the region as a place of common and cross-border histories, that respects the diversity and differences of each culture; but at the same time, find points of convergence.

The Amazon, in the heart of South America, is the most extensive ecosystem on the continent and its axis is the path of the waters, rivers and tributaries, which make life possible for the natural diversity.

This meeting invites us to think about the ecological, political and cultural dilemmas and tensions that the present and the future pose to us; and collect experiences that allow understanding and addressing them from the field of arts and cultural management.