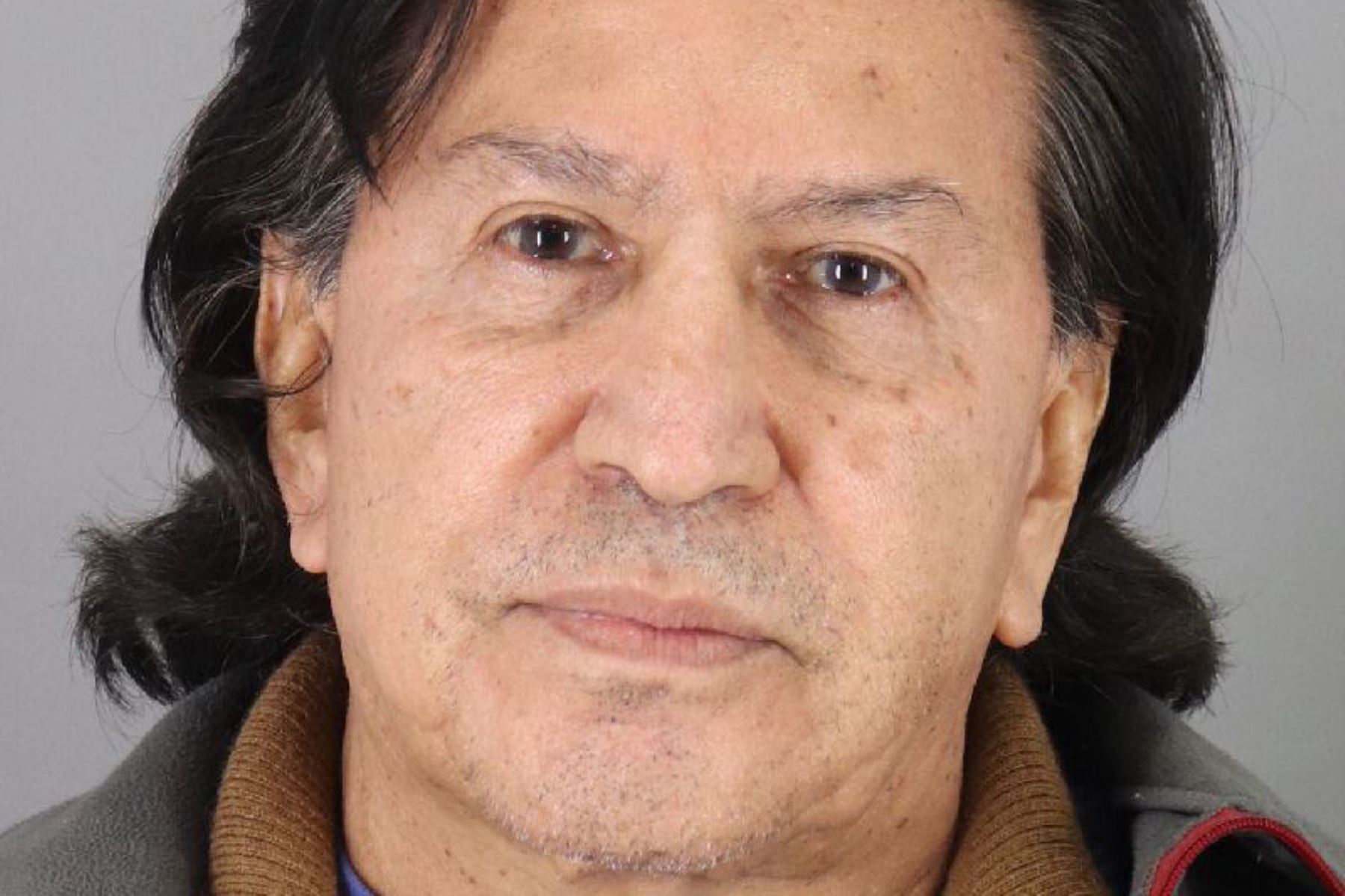 The US Attorney’s Office requests to send Toledo back to prison. News | mcezone

“On September 28, 2021, the court certified Peru’s request for the extradition of Alejandro Toledo Manrique. (…) Toledo is currently on bail pursuant to an order issued by the court on March 19, 2020,” Acting American A motion submitted by attorney Stephanie M. Hinds read.

One of the arguments stated that the Court “shall issue a warrant for the conviction of the person charged in the appropriate prison, until such surrender.”

Similarly, the document affirmed that “Given the Court’s decision on certification, Toledo is no longer eligible for bail because the Extradition Statute, 18 USC 3184, explicitly requires the fugitives to be detained after such a decision.” Is.”

Moroover, “Even if bail is available, Toledo presents a significant flight risk, and no special circumstances justify his release.”

“Accordingly, the Court should set aside its March 19, 2020 order and remand Toledo to the custody of a United States Marshal pending the decision of the Secretary of State on Toledo’s surrender to Peru and, if necessary, So his transfer to the custody of the Peruvian authorities,” the document said.

It also indicated that “the case is now in a fundamentally different posture than it was a year and a half ago when Toledo was released from custody. Not only has the court certified Toledo for extradition, and his arguments in defense have been released.” , but the circumstances supporting his release have also changed. Accordingly, Toledo should no longer be released on bail.”

In July 2019, the court ordered Toledo’s detention. He was imprisoned at the Santa Rita Prison and Maguire Correctional Facility during the first months of extradition proceedings, noting that there was a flight risk.

However, due to the COVID-19 pandemic, he was released under house arrest on March 20, 2020, wearing electronic handcuffs.

In remarks to EFE news agency, Toledo said it would submit a “habeas corpus” following Tuesday’s decision. If accepted by US justice, “habeas corpus” can temporarily suspend the extradition process, although it is not automatic. The Court would instead have to explicitly order it.

According to the Peruvian prosecutor’s office, 75-year-old Toledo may have received up to US$35 million from construction company Odebrecht in exchange for favoring the Brazilian company in its business in Peru when he was still the republic’s president.