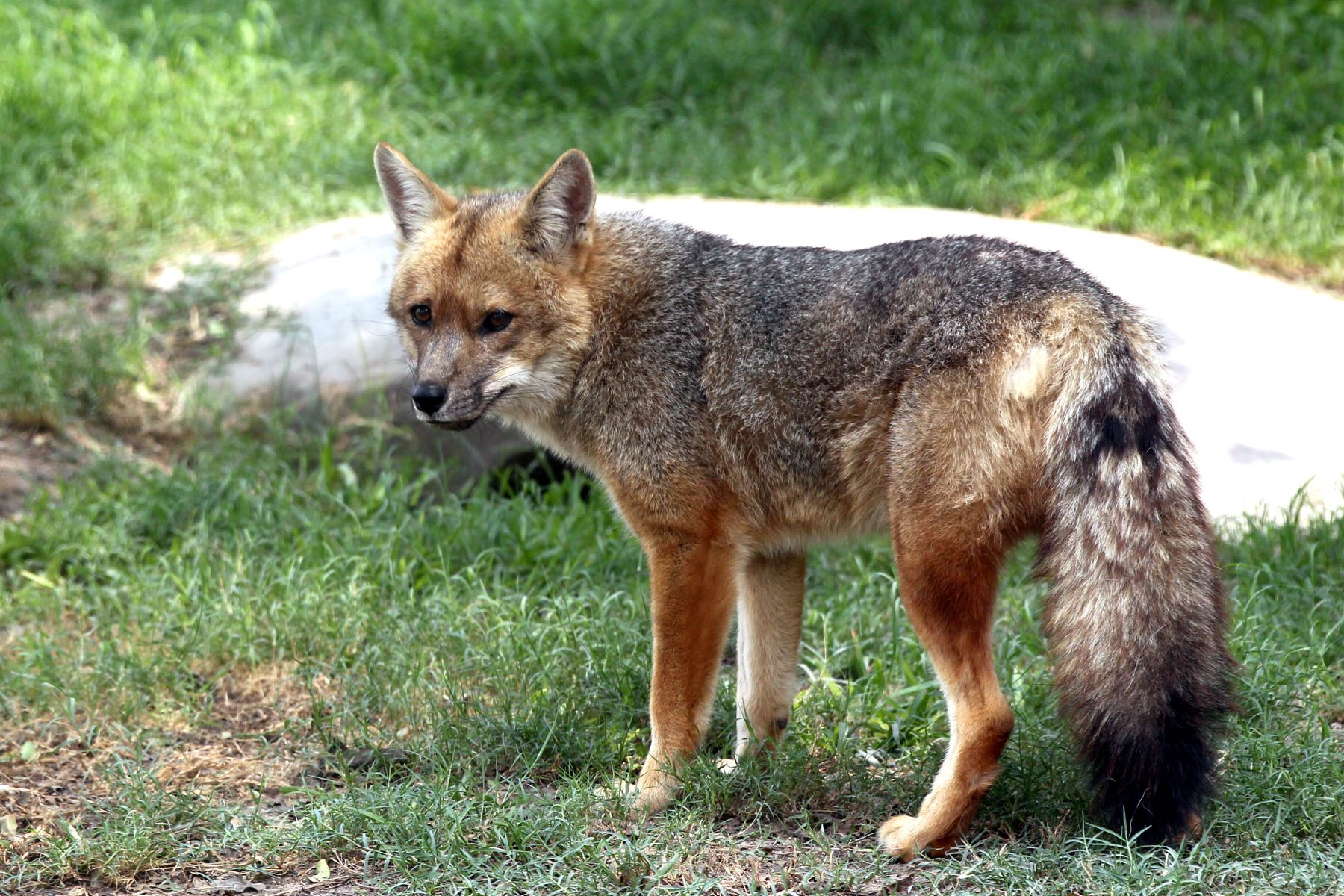 The Andean fox: meet the family that belongs to the popular “run run” | News

“Run run” is already a celebrity and the news of his search in Comas has transcended borders. The elusive specimen is an Andean fox, a little-known wild species that inhabits much of the country. It has been seen on the coastline up to about 4,000 meters above sea level. Let’s get to know a little more about them.

The Andean fox (Lycalopex culpaeus) is a species that belongs to the canidae family that lives in the high Andean region of Peru and is distributed from Ecuador, Colombia to Argentina and Chile.

Research affirms that South American canids most likely evolved from few forms that came from North America and entered South America just after the Isthmus of Panama was established joining both continents, making it very different from a European fox.

The Andean fox has morphological and physiological characteristics that reflect adaptations to live as a carnivore, having a flexible body, thin legs and a nose and ears with a highly developed sense.

This species develops very quickly if it is fed properly, they have a gestation period of 55 to 60 days, the litters are 3 to 5 young, becoming sexually active at the end of their first year, although this will depend on finding females and have their own territory.

During the first months, the young are with their mother in their burrow, where the young do not come out during the first weeks, they are completely dependent on the mother for the first four or five months, but they continue to be accompanied until the end of the first year.

The Andean fox is an omnivorous animal. It has a preference for meat, its diet includes rodents, lagomorphs, sheep and birds; but it also consumes invertebrates, fruits and some plant remains.

Their activity patterns are at sunset, but they vary according to geographical areas and times of the year. They have been sighted in open habitats in the Andes mountain range, in forests and near peri-urban areas.

Newborns weigh 170 g on average and are born with their eyes closed. When it reaches an adult it can weigh up to 14 kg and measure between 60 to 115 cm in length.