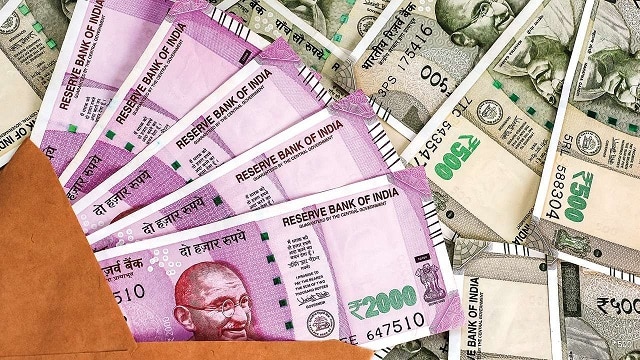 New Delhi: Electoral bonds were being demanded not to be sold during the country’s elections. A petition has been filed in the apex court and the apex court has agreed to hear the petition on March 24. The petition was filed by the Association for Democratic Reforms.

Senior advocate Prashant Bhushan appeared for the ADR in the Supreme Court. The petition said the sale of electoral bonds in Kerala, West Bengal, Assam, Tamil Nadu and Paducheri would be an incentive for political parties to raise money illegally.

The new set of Electoral Bonds will go on sale on April 1. Therefore, Prashant Bhushan asked the Supreme Court to hear the petition as soon as possible. The apex court has now been constituted and the petition will be heard on the 24th.

Earlier, the Central Information Commission had clarified that such information was not in the public interest. Therefore, this question raises the question of accountability and which political parties get how much funding.

This information is confidential
Earlier, Information Commissioner Suresh Chandra had said that there was no concrete public interest in the petition to make public the private right between the giver and the receiver. Therefore, the private rights of these two cannot be violated.

If I got into politics ….; Did you hear what Kangana was saying?