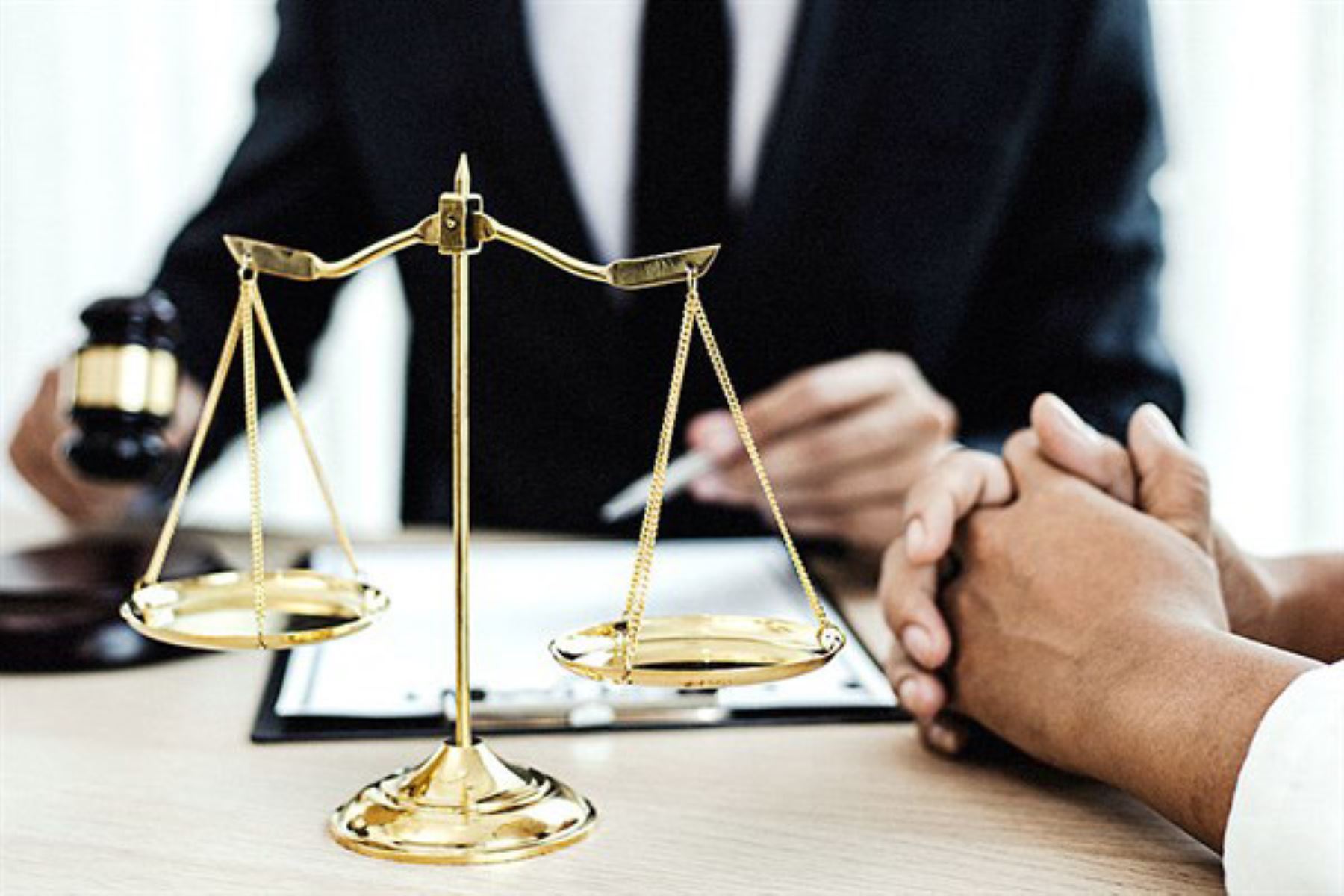 The reduction of the category and transfer of the workplace are considered acts of labor hostility, comparable to dismissal, when they occur by unilateral decision of the employer without sufficiently accrediting the need of the company or obeying a reasonable decision.

This constitutes the main jurisprudential guideline relapsed in the judgment of Labor Cassation No. 1169-2018 Moquegua issued by the Second Supreme Chamber of Transitional Constitutional and Social Law, which not only declares that said appeal filed in an ordinary process of cessation of acts of hostility and others is founded, but also establishes the characteristics of such acts.

In the case of appeal, a worker filed a lawsuit to stop the act of workplace harassment against him in the modality of transfer to a place other than work, to which he usually provides his services, his return to his usual work center is ordered, a fine is imposed on the defendant company and the cessation of the act of reduction of category.

The latter because of having been head of shipments, which was administrative and plant logistics work, he was reduced to the position of unloading manager, work carried out in offshore flats.

The competent specialized labor court declared the claim unfounded. It established that the current position of the plaintiff worker is similar in level and remuneration to the position he held before the change, so there was no downgrade or economic damage.

In addition, it determined that there was justification regarding the change of position and the relocation of the plaintiff worker, for which there was no act of hostility; and that the parties to the employment relationship accepted that he maintain his remuneration, according to his category.

In second instance, the corresponding superior chamber revoked the judgment of the appealed court and declared the claim inadmissible. Since it determined that in this case there is no interest to act, since there would not be a conflict to be clarified, since this had already been resolved in another process by means of a final judgment that acquired the authority of res judicata, in which it was decided with character definitive that the plaintiff be replaced in the position he had or another similar.

Upon hearing the case in cassation, the supreme court does not find that the defendant company has evaluated objectively and reasonably if the applicant worker, according to his technical profile, was a person with the potential to perform in the position of discharge manager.

Nor does it verify that the worker had received training to perform the functions of a position that does not have the same characteristics as that of the shipping manager.

At the same time, it concludes that the fact that the position of shipping manager no longer exists as a consequence of the reengineering process in the production systems does not constitute a sufficiently reasonable basis to consider as justified the reduction of the category to the plaintiff worker.

This is because the functions that correspond to the unloading manager involve much more risky tasks than those he performed when he was serving as a shipping manager, from the very fact that one is done on land and another at sea, details the supreme room.

Even more so if it is not noticed that the assignment of said category has derived from a prior knowledge of the plaintiff worker of the possibilities that the defendant company could offer, he says.

Thus credited the hostile act with the change in the category, the supreme court determines that an injury has also been done to the worker by moving him to an area far from his home and his family.

Therefore, infers that the acts of hostility are duly accredited and they could not be disproved by the defendant in the course of the process.

In view of this, it declares the appeal for cassation founded Also taking into account that the defendant company has not even proven that it has even informed him of the possibilities that the plaintiff worker may have had to opt for a position consistent with his in the place where he usually provides his services.

In accordance with article 30 of the Single Ordered Text (TUO) of the Legislative Decree No. 728, Productivity and Labor Competitiveness Law, approved by the Supreme Decree No. 003-97-TR, constitute acts of hostility comparable to dismissal, among others, the unreasonable reduction of the remuneration or the category and the transfer of the worker to a place other than the one in which he habitually provides services, with the purpose of causing harm.

In addition, according to article 49 of the Regulations of the Employment Promotion Law, approved by the Supreme Decree No. 001-96-TR, the unjustified reduction of the remuneration or of the category is configured as an act of hostility when such reduction is ordered by unilateral decision of the employer and lacks objective and legal motivation, including this last rule as an exception when the payment of the remuneration is subject to condition.

It seeks to recover jobs in the private sector pic.twitter.com/H2VrWQT90P