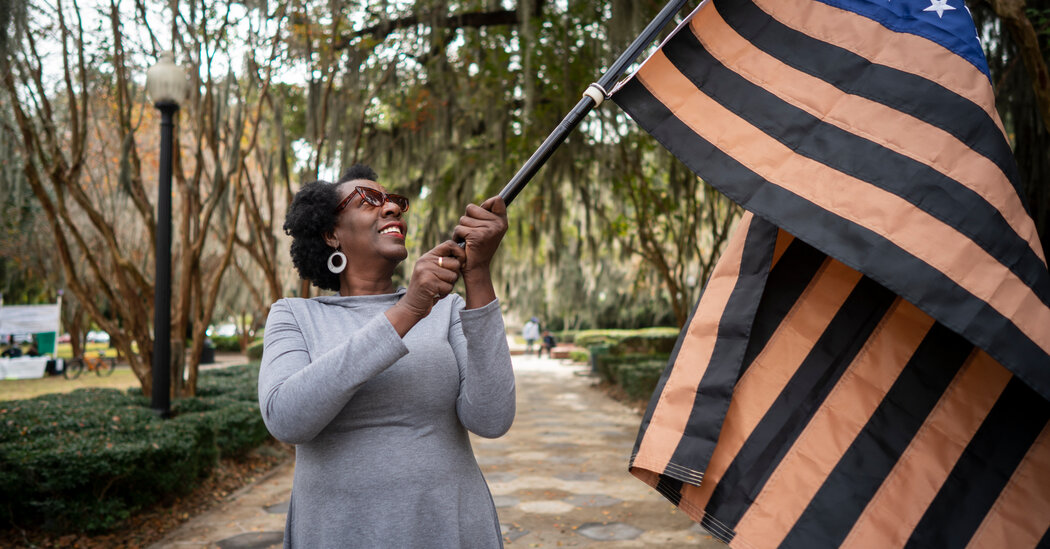 Supporters of the Arbery family, who gathered outside the courthouse in Brunswick, Ga., during the closing arguments at the trial on Monday, said they were concerned but optimistic that the jury would find the three defendants guilty of murder.

“I believe we will get justice for Ahmed – but if we don’t, it won’t be a surprise,” said Black Lives Matter president of the Shenandoah Valley chapter, Anthony Sutter.

Mr Sutter is one of several activists who have traveled to Brunswick several times during the trial. In this visit, he was joined by some other supporters of Virginia. He said that if the trial is acquitted, it would be another example of the justice system not serving African Americans.

For Brenda Barfield, the trial was an opportunity to support Mr. Arbery’s mother, Wanda Cooper Jones. Ms Barfield said she arrived in Brunswick Sunday night from the Orlando, Fla., area, traveling with one of her sons.

“I am a black mother of two sons, and I believe this country needs change,” she said. “Solutions need to be discussed, and bigger problems need to be solved.”