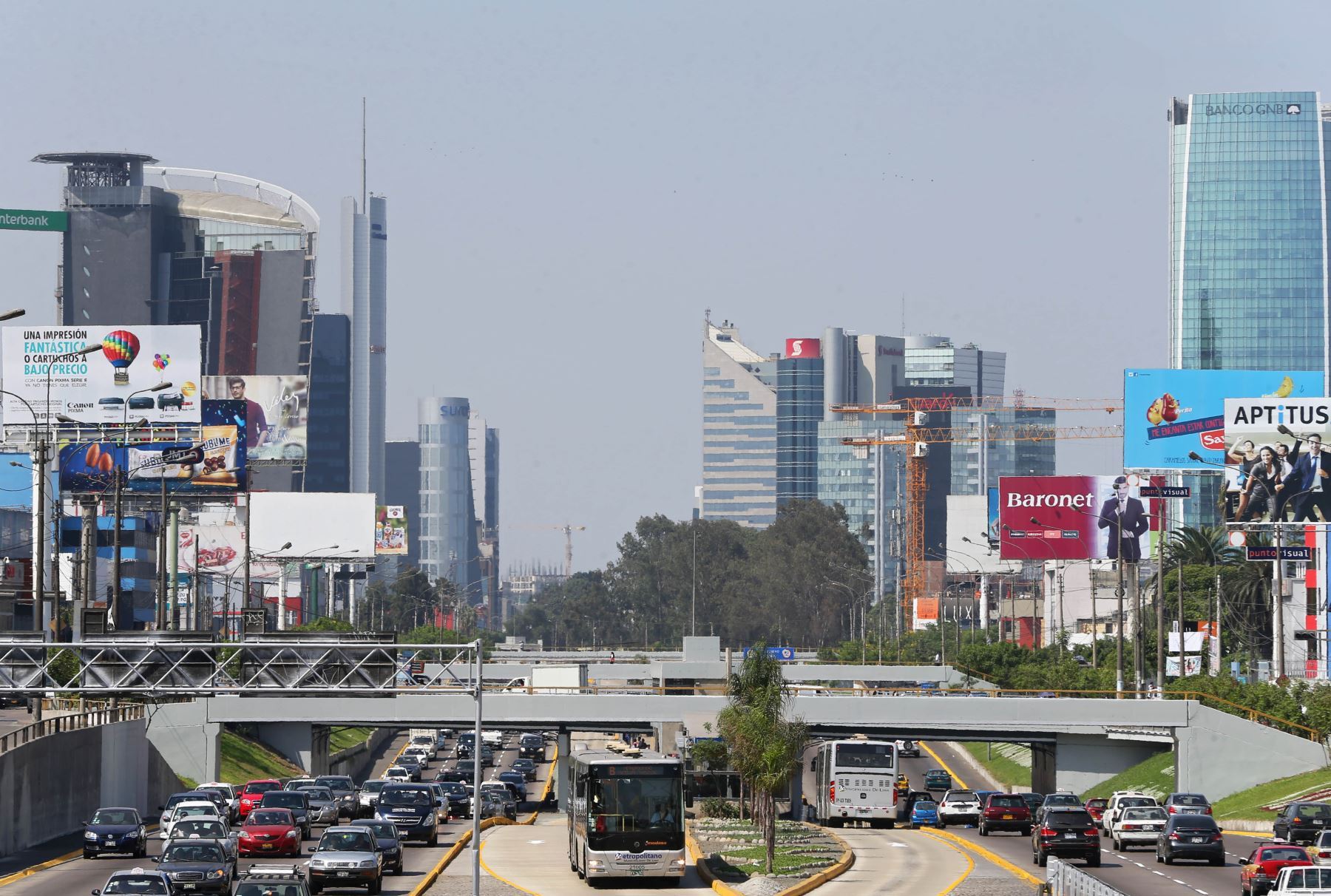 The Sunat collected 11,214 million soles of net Central Government tax revenues (discounting tax refunds) in October of this year, which represented an increase of 31.5% and 14.5% over what was collected that same month in 2020 and 2019 , respectively.

The National Superintendency of Customs and Tax Administration (Sunat) reported that among the factors that influenced the collection in October, the following stood out:

– The recovery of national economic activity, with significant growth in GDP and domestic demand that would have been recorded in September, exceeding expectations and contrasting with the reductions recorded during the previous year.

– Higher payments for third category Income Tax, especially by companies in the mining sector, due to higher international prices of metals, particularly copper, and the higher exchange rate.

– The increase in imports, which in October would have registered a growth of around 30%, as well as the increase in the exchange rate (12%), translated into a higher collection of customs taxes, especially for the VAT on imports.

– Extraordinary payments of more than 600 million soles recorded in the income tax and fines, as a result of the control and collection actions of the Sunat.

Income tax: 4,317 million soles were collected in October, 36.9% more than in 2020. This result reflects the higher payments on account of the third category income tax of the general regime (RG) and the mype tax regime (RMT) that are increased by 39.3%.

The highest regularization payments also stood out, with a growth of 330.1%, explained by extraordinary payments received for Sunat shares in the order of more than 150 million soles, followed by the highest second category income payments (265.9%) Where extraordinary payments for the distribution of dividends of important companies in the order of 350 million soles also stood out, and the fifth category income that registered a growth of 5.8% reflecting recovery after the contraction observed in 2020.

General sales tax: Its collection amounted to 6,566 million soles, an amount that represented an increase of 1,365 million soles compared to what was registered in October 2020 and of 19.3% in percentage terms.

Internal VAT increased 5.5% and collected 3,526 million soles, an amount that exceeded that collected in October 2020 by 368 million. For its part, the VAT on imports amounted to 3,040 million soles and registered a growth of 40.6%.

Excise tax: it registered a growth of 28.8%, with 802 million soles of collection. This result was explained both by the higher Internal ISC that grew 34% and by the ISC paid on imports that grew 22.3%.

Other income: the collection amounted to 1,110 million soles, an amount that represented a growth of 31.7%. This result was mainly explained by higher payments of fines (354.7%), installments (43.6%) and temporary tax on net assets-ITAN (3.7%).

Returns: In October, tax refunds made amounted to 1,721 million soles, an amount that represented an increase of 0.7% compared to October 2020. The higher returns for exports stood out in the result, reflecting the better performance of economic activity.

The greatest expansion in the use of mobile wallets in our country is concentrated in the group of millennials, ranging from 25 to 39 years old, the Banco de Credito del Peru reported today.