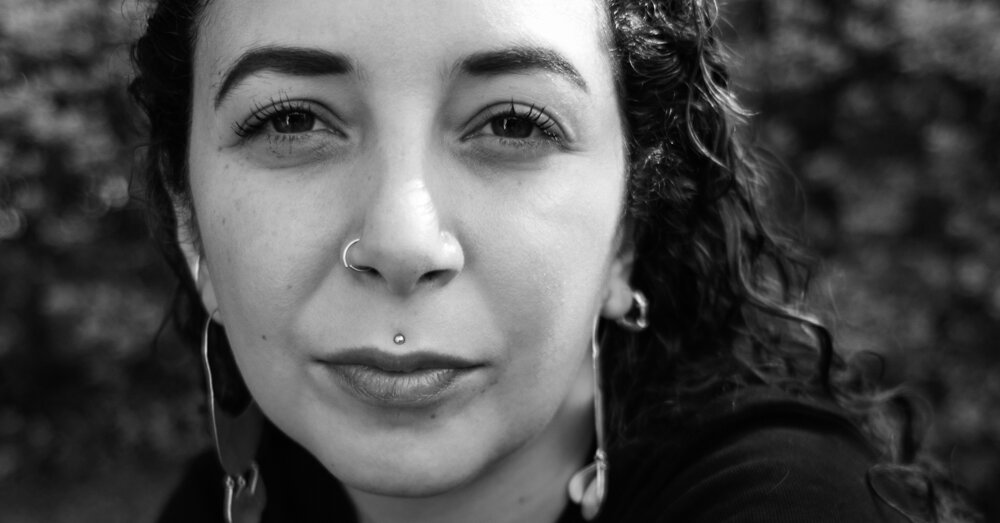 Sumi Sadurani, photojournalist whose focus was East Africa, 32. but died

Sumi Sadurni, a prolific photojournalist who documented human rights struggles, political resistance and gender issues in East Africa through a piercing and intimate lens, died on March 7 in Kampala, Uganda. She was 32 years old.

His brother, Jorge Sadurni Carrasco, said he died in a car accident.

Ms. Sadurni, a freelancer, traveled the world, but she was best known for her work in her adopted country, Uganda. His photographs appeared in some of the world’s leading newspapers, including The New York Times, for Agence France-Presse.

Her Agence France-Presse colleague Michael O’Hagan said in an interview on the morning of counting, she and Ms Sadurney were at home with Mr Wines. She was taking pictures before the election results were announced, but instead of focusing solely on them, she took pictures of his wife, Barbie Kyagulani, an activist and political figure.

“It was classic sumi,” said Mr. O’Hagan, “because she was mixing up the main political story not only about a Ugandan opposition leader who was in great danger, but also at things from a different angle. Coming up, examining Barbie’s attitude and her as a person.”

The election was a violent and controversial experience: Mr Vine and his supporters were beaten, arrested and fired with tear gas, The Times reported, as Mr Museveni pushed to remain in his role for 35 years. Gave. After a major internet blackout just before the counting of votes, outside observers called the election unfair.

Ms. Sadurni’s photographs provided a fearless look at this social upheaval, and she often found herself in violent marches and protests. In remembrance Mr Vine, who lost the election on Twitter, wrote that despite resistance, she never shied away from her work.

Many of Ms. Sadurni’s themes and audiences are particularly drawn to by her work that focuses on gender. One of his major projects included taking photographs of acid attack survivors in Uganda, often used by men against their wives or girlfriends, as they formed a support group and lobbied for a law that would prevent such attacks. Increase the punishment for the acts.

Sally Hayden, a friend of Ms. Sadurney, who covers Africa for The Irish Times, said in an interview that Ms. Sadurney’s work was due to her determination to represent the autonomy and dignity of her subjects.

He covered topics that few journalists would touch, Ms Hayden said, citing as an example her series of portraits of sex workers in Uganda as she conducted after being denied government aid during the coronavirus pandemic Was.

Ms. Southern’s work was rare, Ms. Hayden said, as it shied away from “a stereotypical image of tragedy” in representing Africa. “The people in his pictures,” she said, “have power; they have dignity; they have autonomy. Often they are smiling.”

Ms Sadurni also took photos of Ugandan feminist activist and author Stella Nyanzi, who wrote in a Facebook post that the two had become close friends.

“While many migrants working and living in Uganda use their expertise in serving the privileged abusers of oppressive power,” wrote Ms Nyanzi, “Sumi puts her skills to the service of the downtrodden.”

Sumaya María Sadurni Carrasco was born on 30 August 1989 in Santiago, Chile to Jorge José Sadurni Jamal and María del Carmen Desset Carrasco. She grew up in Chile and later moved to Mexico and Switzerland. She attended high school at the International School in Lausanne and went on to study journalism at the University of the Arts London. He then earned a bachelor’s degree in journalism from the University of Westminster. His dissertation was on human rights coverage in Chile.

Ms. Sadurni moved to Uganda, Mr. O’Hagan said, after meeting a childhood friend there and becoming obsessed with the country.

She is survived by her parents and her brother.

In addition to being an acclaimed photographer, Ms. Sadurni was a certified Canon photography trainer, guiding young photojournalists in Uganda. After his death, he was remembered by many as a patron.

Journalist Liam Taylor, who serves as co-president of the International Press Association of Uganda, said in a statement: “We were amazed at his photographs. We were moved by them. But if you want to discover his legacy, he must find them in those.” Look into the young photographers she mentored and inspired. They’re still there, taking pictures she can’t do anymore.”