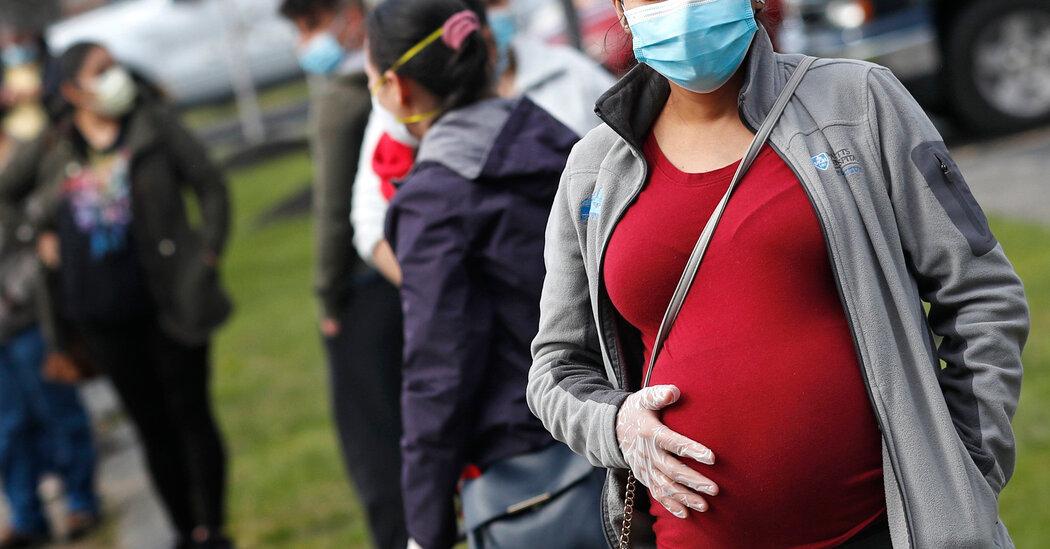 According to a new Center for Disease Control study released on Friday, pregnant women who had Covid-19 while giving birth to their babies were almost twice as likely to be healthy than healthy women who didn’t have it, including 1.2. More than a million deliveries were screened. between March 2020 and September 2021

The chief of gynecology and obstetrics at Emory Healthcare, Dr. Dennis Jamieson said, “There were reports that suggested an increased risk, but stillbirths are hard to study, because fortunately they are uncommon.” “This is some of the strongest evidence of increased risk, and probably the strongest data that points specifically to delta-associated risks.”

“The home message is the importance of vaccination for pregnant women, especially at this point in the pandemic with Delta circulating,” she said.

See also  Young people, beware! A sudden heart attack may occur; These are the symptoms

The CDC strongly encourages pregnant and lactating women and women planning to vaccinate against COVID or trying to become pregnant, but resistance has been strong, even though pregnancy is on the CDC’s list of health conditions that are serious. Increases the risk of disease.

Studies have shown that pregnant patients who are symptomatic are more than twice as likely than other symptomatic patients to require admission to intensive care or interventions such as mechanical ventilation, and are more likely to die can. They are also more likely to experience premature birth.

Another CDC study released Wednesday described cases of 15 pregnant women in Mississippi who died of Covid during or soon after their pregnancy, including six before the delta version took effect, and nine. died between July and October, while Delta was dominant.

Among the women who died were nine black women, three white women and three Hispanic women. The median age was 30. Fourteen women had underlying medical conditions, and none had been vaccinated. Five deaths occurred before vaccination was available.

A third study by CDC researchers found that pregnant women with COVID were more likely to be admitted to intensive care, requiring ventilators or special equipment to breathe, and even dying during the period of delta prime. More than 60 percent of the risk was encountered. Pregnant women during the period before the variant became effective.