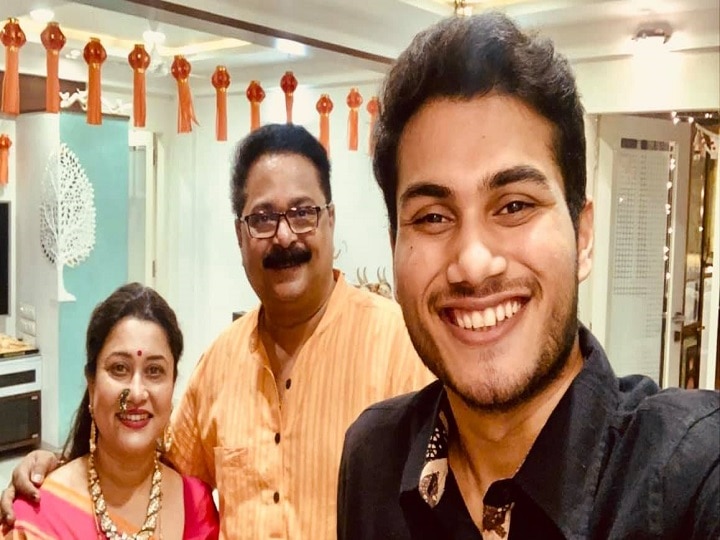 Mumbai: Aadesh Bandekar and Suchitra Mahajan are known as an evergreen couple in the world of Marathi entertainment. Following in the footsteps of his parents, Soham Bandekar is now making his debut in the Marathi entertainment industry. Soham will be seen in the lead role for the first time in the series ‘Nave Lakshya’ produced by Adesh Bandekar.

The series ‘New Target’ is airing on Star Pravah from March 7. He is the son of actor Adesh Bandekar and Suchitra Bandekar. The series is produced through Soham Productions. The work of Maharashtra Police has been observed through a new series. In this series, you will see the story of the bravery of the police who sacrificed their lives for the security of Maharashtra.

Soham Bandekar’s ‘Nave Lakshya’ is the first series. So from this series he is making his debut on the small screen. So far, many Starkids have stepped into the field of Marathi entertainment through series and movies. Soham Bandekar has also been added to it. Both Aadesh Bandekar and Suchitra Bandekar have made their mark on the small screen for a long time. Naturally, his fans are eager for Soham’s debut.