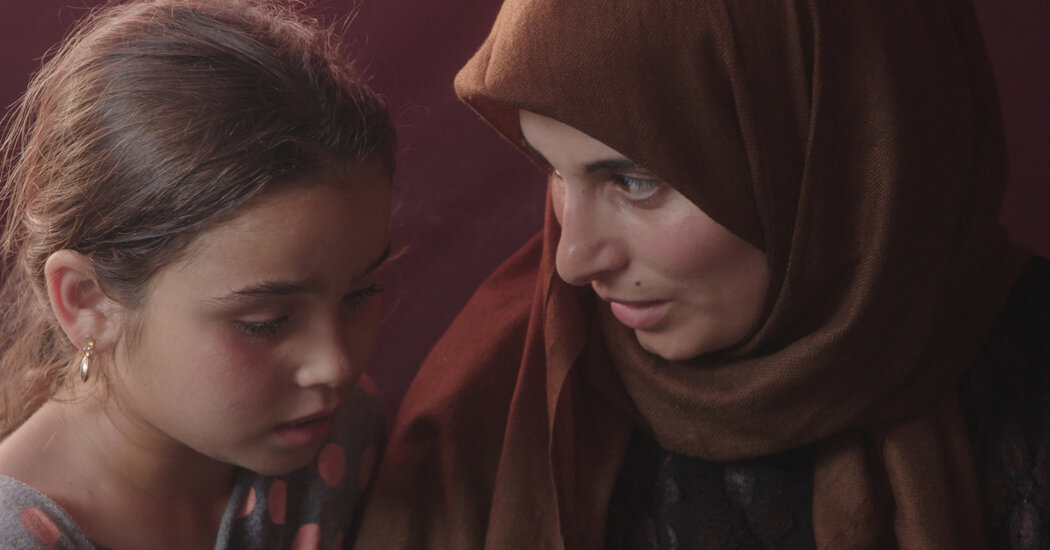 ‘Simple as Water’ Review: Family Ties That Span the Globe

Megan Mylan’s latest documentary feature takes a humble idea—telling the intimate and human stories of Syrian families ravaged by their home country’s civil war—and approaches it on a nakedly ambitious scale. Filmed over five years in five different countries, “Simple as Water” is anything but simple when it comes to its technological achievements, weaving together familiar immigrant narratives that still manage to surprise and stun. We do.

The film is a book ending by vignettes featuring Yasmin, a mother of four living in a refugee camp near the docks of Athens, fighting to reunite her children with their father in Germany. Her story provides an optimistic medium for Mylan’s other themes, which offer a much more devastating and precarious look at the struggles of trying to forge a new life in an unfamiliar place. In Turkey, a single mother who has no time to care for her children tries to move them to an orphanage, but her eldest son – a 12-year-old who has assumed the role of caretaker while at work – Constantly refuses to go.

In Pennsylvania, a delivery man named Omar applies for asylum for himself and his teenage brother. Through the gradual reveal, we learn that Omar’s brother is not only a disabled person, but that he appeared on CNN as a child when his leg was blown off in a Syrian rocket attack.

These stories trivially avoid sticking to their characters’ daily, simple routines: basketball games after school, a sunset walk through a garden, fashion a makeshift toy out of some string, and a milk crate.

The level of access that Mylan and his team achieve is remarkable on the personal and political front – a segment taking place in Syria was shot with the help of two Damascus women who are credited under pseudonyms . It’s one of the more contemplative moments in “Simple as Water,” which ties together Mylan’s rumors on fatherhood with the uncertainty of a nation’s future.

simple as water
not evaluated. In Arabic and English with subtitles. Running time: 1 hour 37 minutes. in Theaters.