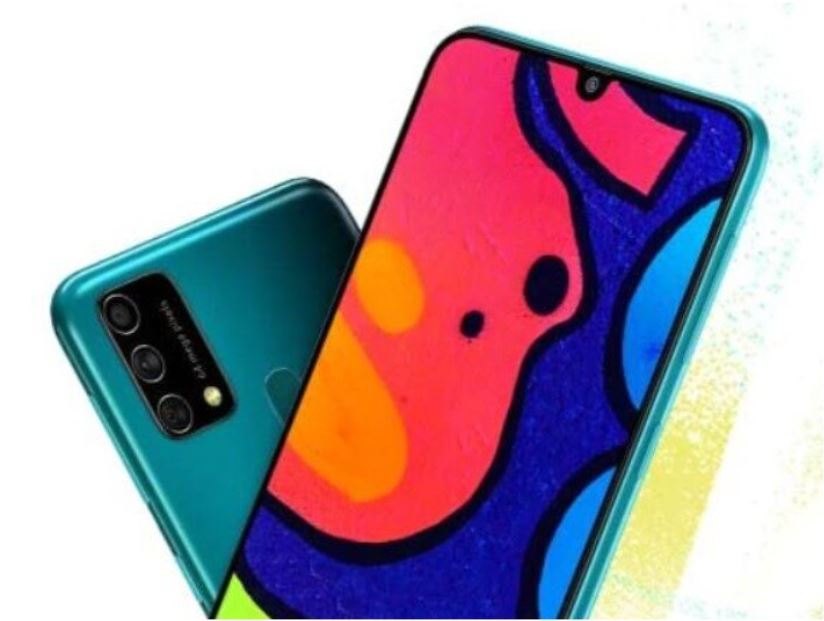 This Samsung phone has a 6000 mAh battery. This phone will work on Android 11. As for its camera, the Samsung Galaxy M42 will have a 64 MP primary camera on the back. There will also be a camera setup on the front of the phone. This is a very powerful phone in terms of storage. It will get 128 GB of internal storage.

5G Smartphones | If you are thinking of getting a 5G smartphone, look for a cheaper option …

Last year, Samsung launched the Galaxy A425 5G smartphone in India. This phone is offered with Qualcomm Snapdragon 750G chipset. As for its RAM and battery, it has 8 GB RAM and 5000 mAh battery with 15W fast charger. This phone has a 6.6 inch Super AMOLED display. A quad camera setup is provided for photography. It has a 48MP primary camera, 8MP ultra-wide angle lens, 5MP depth sensor and 5MP macro lens.

Motorola’s Moto G10 Power and Moto G30 smartphones will be launched in India today, what are the features and price?

The Samsung Galaxy M4 5G can be compared to a phone like the Realm GT5G. In addition, companies like Motorola, Xiaomi and Vivo are also launching their best 5G phones. The Samsung Galaxy M4 5G has a 6.8-inch display. The phone has a 64-megapixel primary camera. Speaking of the battery, a 5000mAh battery is provided with fast charging support.