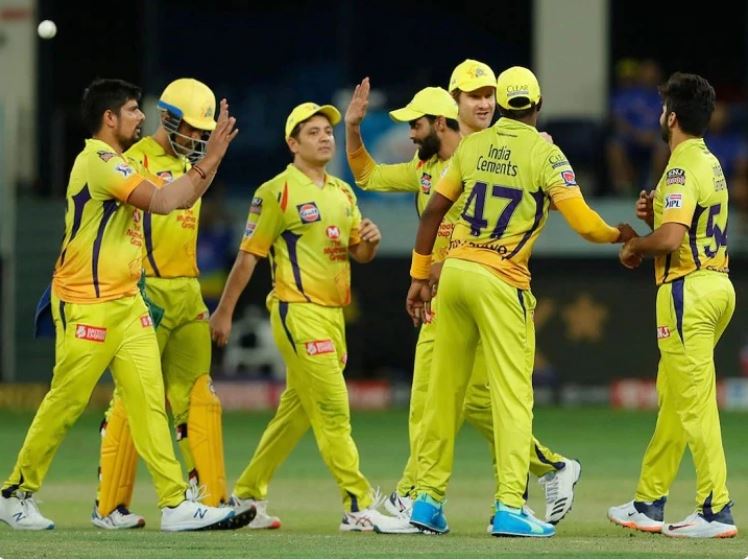 IPL 2021 | The 14th season of the Indian Premier League will start from April 9. All eyes are on how the Chennai Super Kings will perform this season after a disappointing performance last season. Chennai’s squad includes players like Dhoni, Suresh Raina, Dwayne Bravo, Ambati Rayudu and Imran Tahir, but some new faces have been added to the squad this season.

Failure to score in the powerplay last season and a middle order flop were the main reasons for the team’s disappointing performance. Raina did not play in the IPL last year, but his return this season will strengthen the team’s batting. Chennai have bought England all-rounder Moin Ali for Rs 7 crore this year. Apart from this, Chennai also has Rituraj Gaikwad. Moin from England has done well in the T20s. Last season, Rituraj Gaikwad hit a half-century in a row and this time he is expected to be Chennai’s opener.

Chennai have another formidable batsman in the form of Faf du Plessis. But it will be interesting to see which of the two will get a chance to play from Chennai initially. The fact that some players from the Chennai team are playing after a long period of time can be a challenge for the management. Raina had played in the 2019 IPL. He then played in the recent Syed Mushtaq Ali Trophy. But even there, he scored only 102 runs in five matches.

Sam Karan could be a game changer

Dhoni was also away from the cricket field after the IPL last year. All-rounder Ravindra Jadeja has not played since he was injured on the tour of Australia in January this year. Sam Karan is the only player in the Chennai team who has been playing cricket consistently this year.