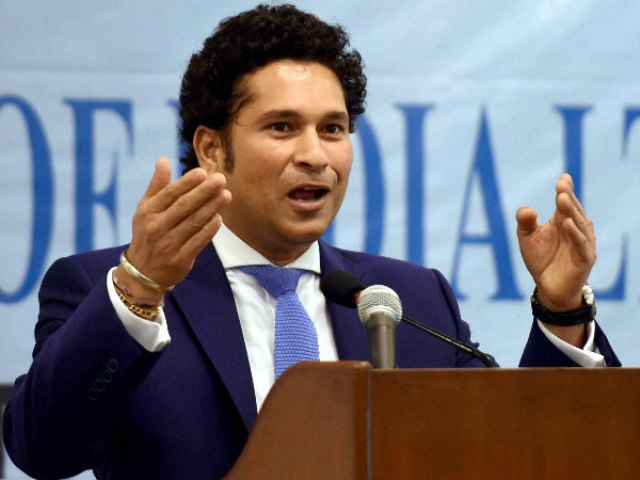 Tendulkar tweeted, “Thank you for praying and wishing me well. I have been admitted to the hospital on medical advice. I am expected to return home in the next few days. Everyone be careful and stay safe.”

This day has a special significance in the history of Indian cricket. Ten years ago, on this very day, Team India, under the leadership of Mahendra Singh Dhoni, once again carved its name in the Cricket World Cup after 28 years. Tendulkar also congratulated all his colleagues. “Congratulations to all Indians and teammates on completing 10 years of World Cup victory,” Tendulkar said in his tweet.

Thank you for your wishes and prayers. As a matter of abundant precaution under medical advice, I have been hospitalized. I hope to be back home in a few days. Take care and stay safe everyone.

Wishing all Indians & my teammates on the 10th anniversary of our World Cup 🇮🇳 win.

Tendulkar had tweeted last week that he had contracted a corona and had quarantined himself. Tendulkar has also said that the cowardly tests of everyone else in the house were negative.

Tendulkar had recently participated in the Road Safety World Series. India Legends, led by Tendulkar, won the toss. Tendulkar also did well in this series.