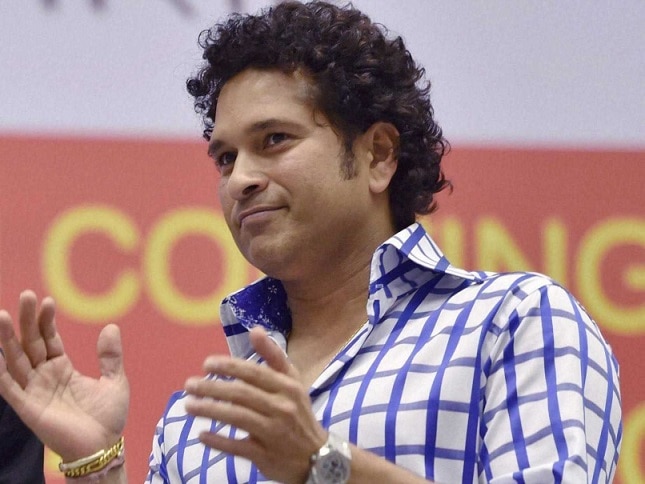 “We are all fine,” Tendulkar said. We follow all the rules about corona. Tendulkar has thanked all the medical staff.

Tendulkar had recently participated in the Road Safety World Series. India Legends, led by Sachin, won the match. Tendulkar also did well in this series.