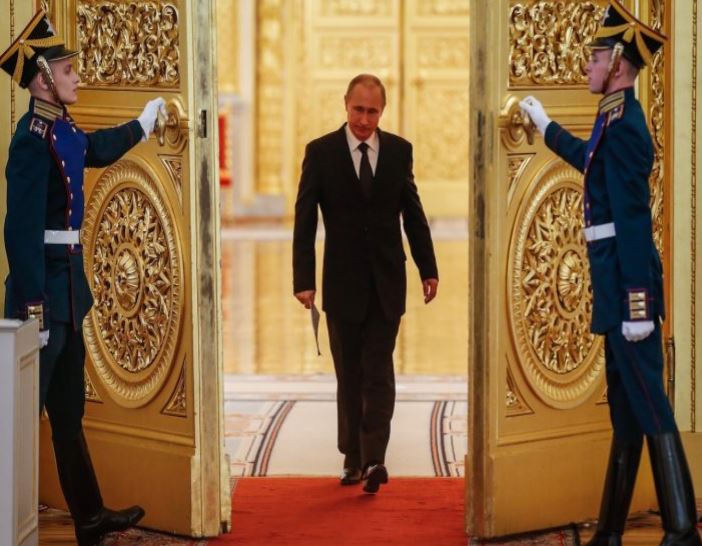 Moscow: It is clear that Vladimir Putin, Russia’s most powerful leader, will serve two more terms as Russia’s president until 2036. Such government documents have been signed and sealed by Putin himself. Putin, 68, has ruled Russia for the past two decades.

The documents were signed by Vladimir Putin on Monday after Russia’s parliament passed a similar amendment. The decision was made on the basis of a referendum held in Russia last year, according to government documents.

Vladimir Putin was first elected President of Russia in 2000. He was replaced by Medvedev in 2008 after four consecutive years in power. At the time, Medvedev amended the constitution to extend the term of the next president to six years. Accordingly, in 2012, Putin was re-elected President of Russia. Once again in 2018, after winning the election for the fourth time, Putin became president.