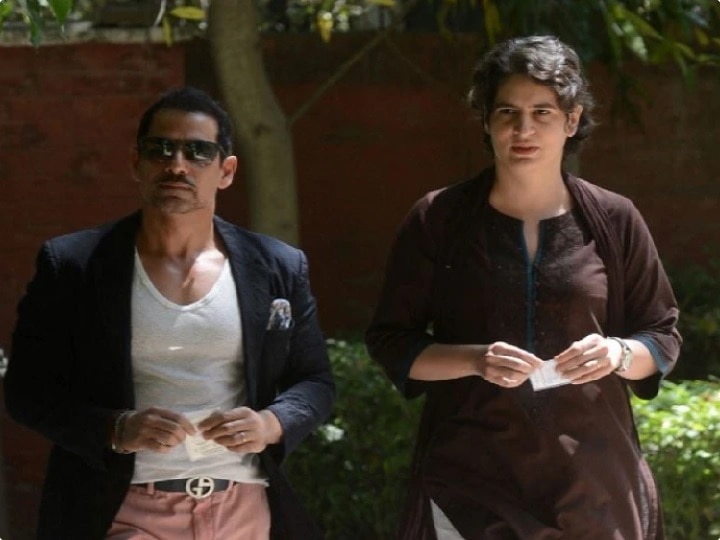 Priyanka Gandhi tweeted, “I have canceled my tour of Assam, Tamil Nadu and Kerala due to contact with Corona a few days ago. My Corona report has been negative, but I will remain in isolation for the next few days on doctor’s advice. I apologize. I pray for the victory of the Congress. ”

The possibility of a corona eruption in the country in the next 15-20 days, experts expressed concern

The number of corona infections in the country has been steadily rising, with 81,466 new corona patients added in the last 24 hours and 469 patients dying. Against this backdrop, experts have expressed concern that the corona will spread in large numbers in the next 15 to 20 days in the country.