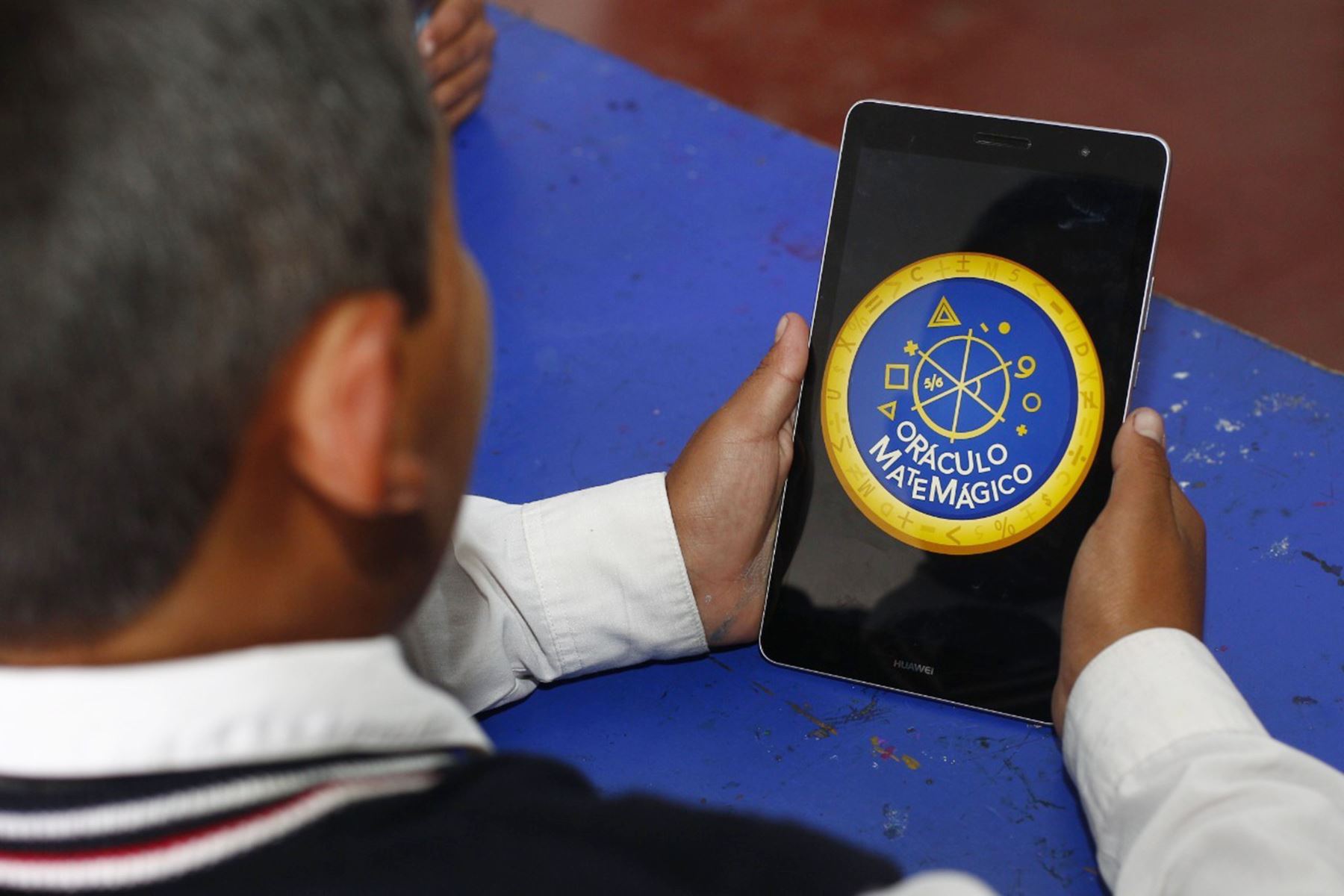 Registration has already started for the II edition of the “Mathematical Oracle Story Contest”, a competition that encourages creativity, communication skills, the proper use of digital resources and interest in the science of numbers among schoolchildren.

This contest is aimed at schoolchildren who like to read, write or narrate; since the competition is inspired by the Mathematical Oracle app, a Peruvian app that today is part of the school curricula of Costa Rica, Colombia, Guatemala, Mexico, Panama and Venezuela

The participants of the contest will be able to present their stories and be the new authors of this narrative saga of characters based on the life of great mathematicians of history.

María José Caro, writer and head of the Educared educational community of the Telefónica Foundation, reported that the contest is aimed at public and private school students between 10 and 15 years of age, who will have to create a new character for the saga of stories “Mathematical Oracle”, which already contains six stories, a spin off and a digital book.

“The new protagonist may be a great mathematician who has not yet been considered in the series of stories or a character who has a hidden mathematical power”, He explained.

The contest has two categories: written stories and audio stories (A new creative format that has gained strength after confinement by the Covid-19 pandemic). Caro stressed that the story contest will award the first five places in each category with tablets and laptops.

Interested schoolchildren can register for the contest until November 19 at:

Your stories can be sent until December 10. The jury of the contest is made up of Elizabeth Galdo, director of the Fundación Telefónica Movistar; Enrique Chiroque, General Coordinator of the AVATAR-PUCP Research Group; Johan Page, editor and writer; and Romina Silman, director of “Leer es bonito”, a platform that provides reading workshops for children.

Last year the first edition of the contest “Oráculo Matemágico. Among the more than 500 applicants, 10 schoolchildren from Apurímac, Ayacucho, Huancavelica, Ica, Moquegua, Lambayeque and Piura. Their stories were published in the digital book “Herederos del Oráculo Matemágico: Anthology of winners of the first short story contest.”

The tales created by winning students They had mathematical characters from the saga, whose settings were the ruins of Moray (Cusco), the legendary kingdom of Paititi (Amazonas), the high Andean lagoon of Choclococha (Huancavelica), among other emblematic areas of Peru and the world.