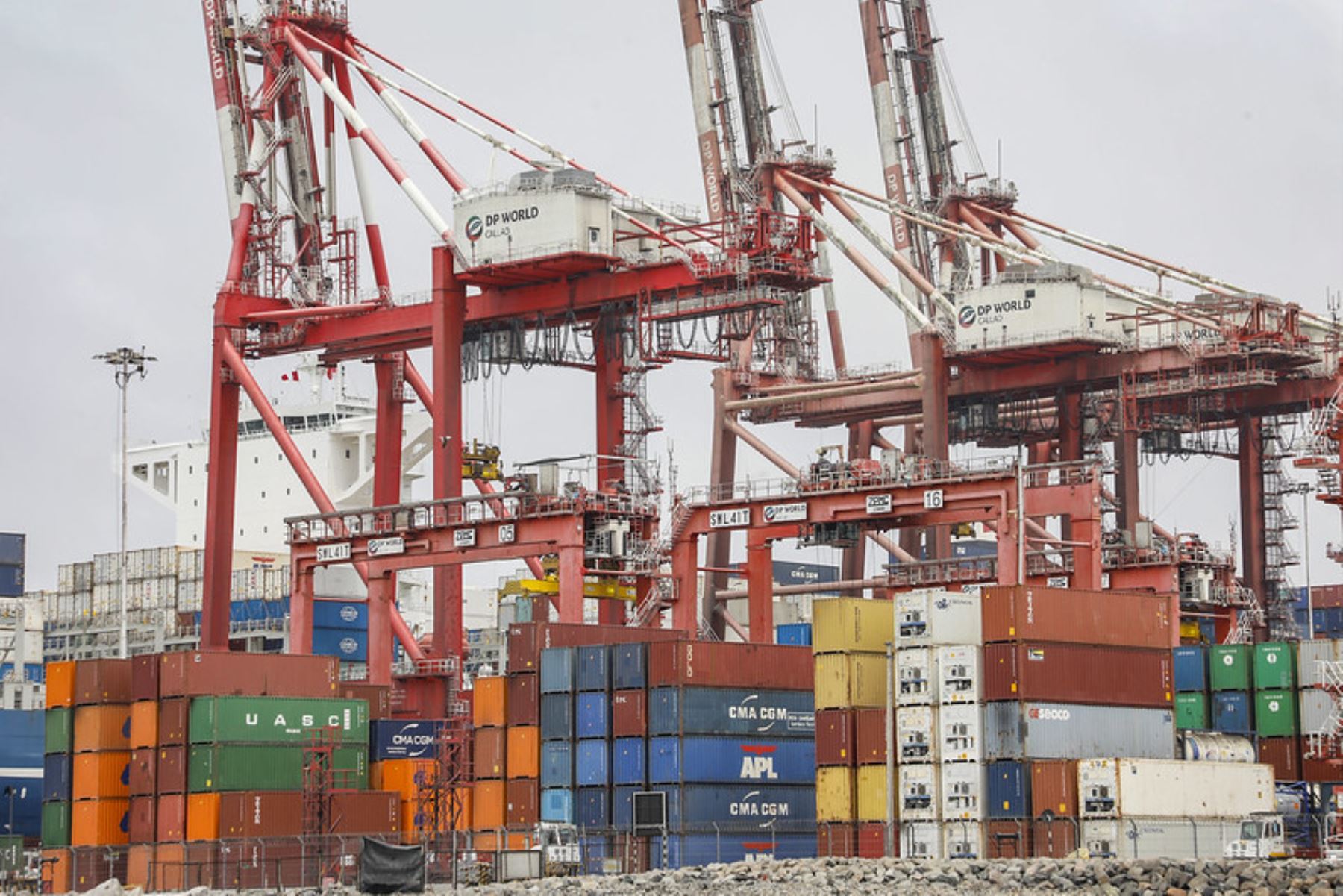 The Minister of Foreign Trade and Tourism, Roberto Sánchez, reported today that between January and July 2021, shipments from the interior regions of the country totaled 21.43 billion dollars, which represented an advance of 45% compared to the same period of the year. above ($ 14.733 million).

“This good performance was due to the increase in international prices and the increase in the exportable supply of various products, as a result of the work of farmers, producers and exporters in the interior of the country who offer quality products demanded internationally,” he said.

In the aforementioned period, there were 20 regions in the interior of Peru that increased their exports, mainly those located in the south, given the high participation of minerals in their exportable supply, highlighted the Ministry of Foreign Trade and Tourism (Mincetur).

Agribusiness and fishing also boosted exports from the northern regions, he noted.

In the first seven months of 2021, exports from all southern regions increased 54%, it reported.

In the jungle (51%), all regions increased their exports, said the Ministry of Foreign Trade and Tourism (Mincetur).

In the north (23%), five regions increased their exports in the January-July period: La Libertad (35%) for fishmeal, fruits and gold; Lambayeque (34%) due to higher fruit exports (blueberry, avocado and mango); Ancash (27%) for zinc and fishmeal; Piura (24%) for squid and calcium phosphate; and Tumbes (2%) for shrimp, he indicated.

In July 2021, exports from the interior regions of the country grew for the 11th consecutive month (7%), it reported.

In that month, Peruvian agro-exports continued to grow for the 12th consecutive month, accumulating a growth of 20% so far this year, he said.