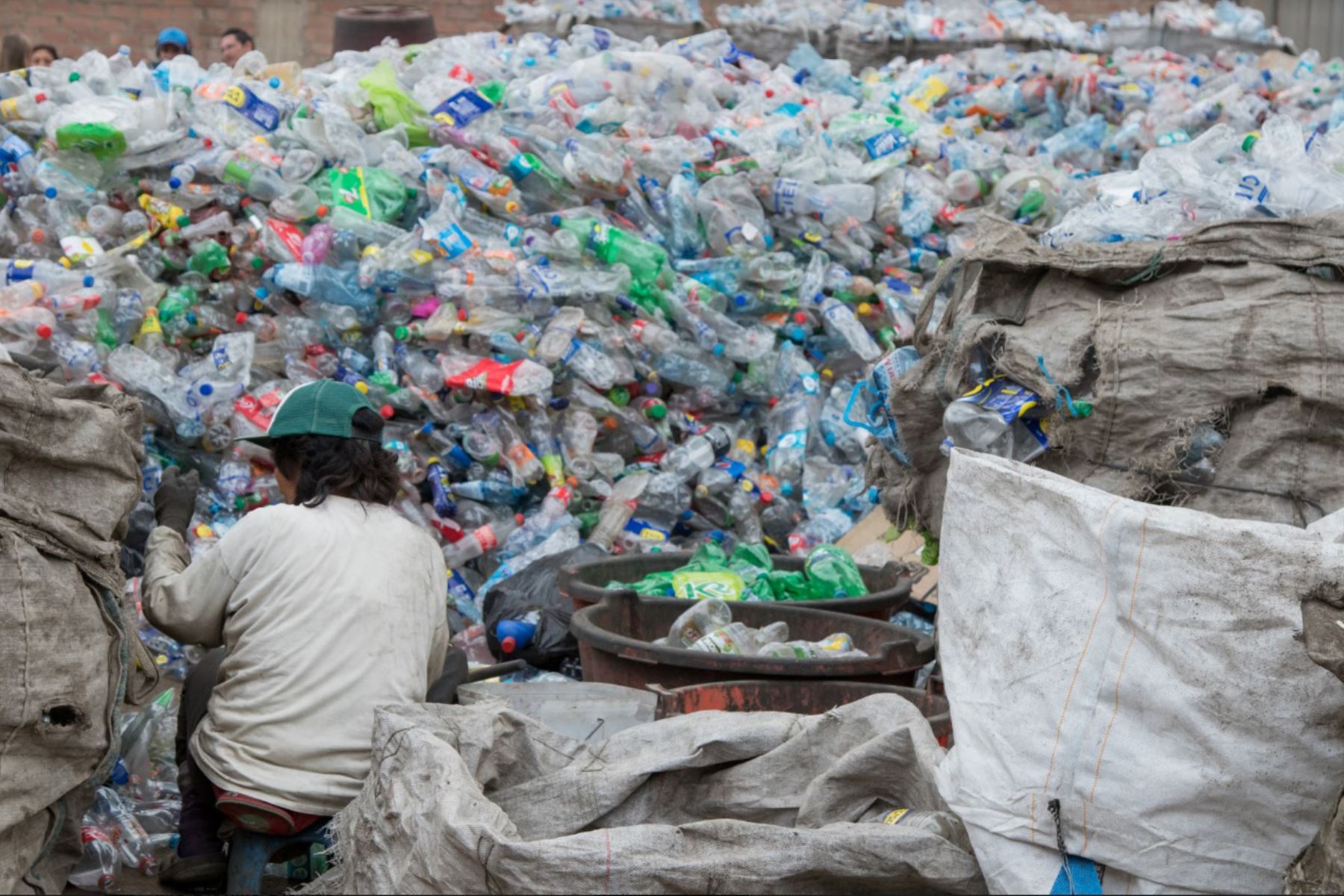 Recycling: industry with development potential in harmony with the environment | News

Recycling in Peru has been gaining singular importance. Although its progress is slow, this industry is gradually creating awareness of what it really means to live in harmony with the environment. However, there is still much to be done for Peru to participate in a much more active way in what is called the circular economy.

To speak of recycling in Peru is to focus on the collection of plastic bottles, paper and cardboard for the elaboration of new products. However, recycling goes beyond that concept. It is an industry with a firm commitment to caring for the environment, highlights the report published today in the newspaper El Peruano.

The general manager of the Recíclame Association, Renzo Gamero, assures that recycling in our country basically refers to the situation of municipal solid waste.

“When talking about this, we do it from the waste that is generated in the houses, household waste, because there are also non-household waste that comes from other sources such as industries, the commercial and productive sectors.”

He also stated that of this 20% of usable organic waste, only 1.9% is recycled. “In that same year, 1,978 hectares degraded with solid waste were identified without intervention. This means that a part of this 1.9% that is being recycled, is not being used. That is a point of great relevance, “he said.

The general manager of Recíclame comments that the recycling industry in Peru is still incipient.

“52% of the receipts are disposed of in landfills. 47% goes to landfills or the informal market. So we have a problem as a city, as a country, to be able to properly manage our own garbage. Reducing this gap and making the recycling system work is one of the great challenges we have, “he said.

In this sense, he indicated that the Ministry of Production (Produce) will promote sectors with high use of waste, that is, industrial sectors that can generate a circular economy. “We are talking about a transformation of goods and being able to use them permanently to be friendly with the environment,” he noted.

Precisely, for a clearer idea of ​​the Peruvian recycling market, the Recíclame Association prepared a study that allows us to know the situation of recyclable materials in the country, such as PET plastic, glass, paper, cardboard and multilaminate cardboard for drinks.

“We obtained results that reflect the Peruvian reality in 2018 and we validated our findings with the most important institutions in the sector,” said Gamero.

Thus, in the case of glass, it was obtained that 633,000 tons of containers of this material circulated in Peru. 52% were returnable containers and 178,000 tons of glass container waste were generated.

Likewise, it was determined that 73.9% of this waste was lost in landfills, dumps or informal market and 26.1% was recycled. The new packaging has an average of 25% recycled material in its composition.

Regarding PET containers, the Recíclame study determined that, in 2018, 237,000 tons of these materials circulated in the country and that 0.4% were returnable containers.

Similarly, 191,000 tons of PET plastic packaging waste was generated, 62.5% of this was lost in landfills and landfills and 17.5% was recycled. However, only 9.8% of this waste returned to the PET container manufacturing industry.

Taking into account the results of the study, the general manager of Recíclame said that most recycling initiatives are voluntarily promoted by the private sector.

“There is an opportunity to increase the recycling of all the materials analyzed and a greater demand for the material from the private sector,” he said.

He added that higher recycling rates mean more opportunities for all actors in the chain, impacting the development of grassroots recyclers.

“It is important to promote the involvement of citizens through municipal recycling programs,” he said.