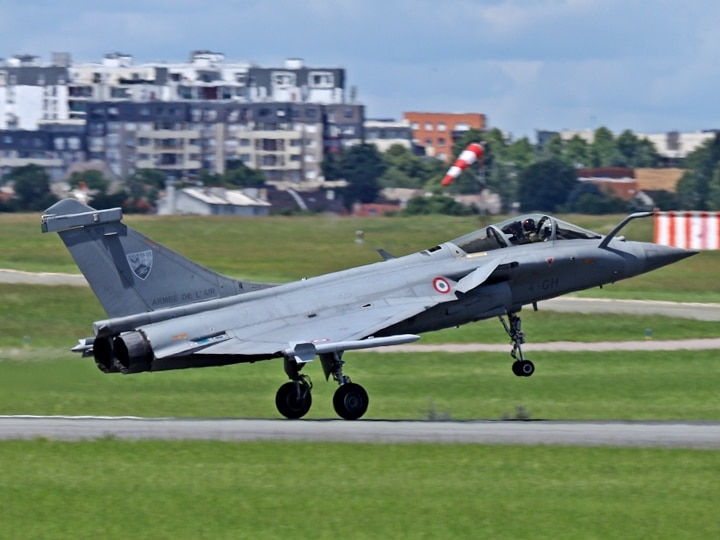 New Delhi: The ghost of the Rafale deal has come out of the bottle again. A media website in France has made a sensational revelation about this. Dassault Aviation
The website claims that Dassault Aviation has given around Rs 8.5 crore as a gift for the transaction in India.

Raphael … In the 2019 Lok Sabha campaign, a lot of politics was heated on this issue. But then the ghost comes out of the bottle again just as the case seems to have been forgotten. A French media website has revealed that 1 million euros, or about Rs 8.5 crore, had to be paid as a reward to Indian intermediaries in the deal. The name of this website is Media Part. He has published a newsletter called Raphael Papers which sheds light on all the developments in this transaction.

Gift or bribe for Raphael transaction?

In 2016, an agreement was reached between Dassault Aviation of France and the Government of India for the purchase of 36 Rafale aircraft. The report claims that Rs 8.5 crore was given as a gift to Indian brokers for the transaction. During the exercise, Dassault said 50 replicas were made to show what the aircraft looked like. It cost that. But no such replicas were actually made. So where did this Rs 8.5 crore go, was it a gift or a bribe?

Now, if only the atmosphere had not been warmed by this new blast on Raphael. Congress MP Rajiv Satav alleged that the thread of all these cases had reached the Prime Minister’s house. The JPC has also demanded an inquiry.

Raphael was made the watchword by Rahul Gandhi in the 2019 elections. On this issue, he had criticized Modi as a watchman thief. But politically, the Congress did not benefit.

Raphael and Vaad are old equations in Indian politics. Since the purchase agreement was signed in 2016, it has been the subject of constant controversy. The original agreement dates back to the time of the Congress but it was implemented during the time of the BJP. But why the contract to Ambani’s company instead of HAL? Why reduce the number of planes? Why buy planes at more expensive rates than before? The Congress has always been critical of all these issues.

Along with the Congress, now the Shiv Sena has also fired on Raphael’s issue. A CBI probe is currently underway in the country. Then Shiv Sena MP Priyanka Chaturvedi has asked why Raphael is not happening.

The country’s Supreme Court has refused to investigate the matter further. But even when the case was taken to court, the Congress was opposed. The Congress kept saying that this truth would come out in front of the Joint Parliamentary Committee (JPC). It remains to be seen whether Raphael’s alarm will be heard in Indian politics again after this new assassination in France.