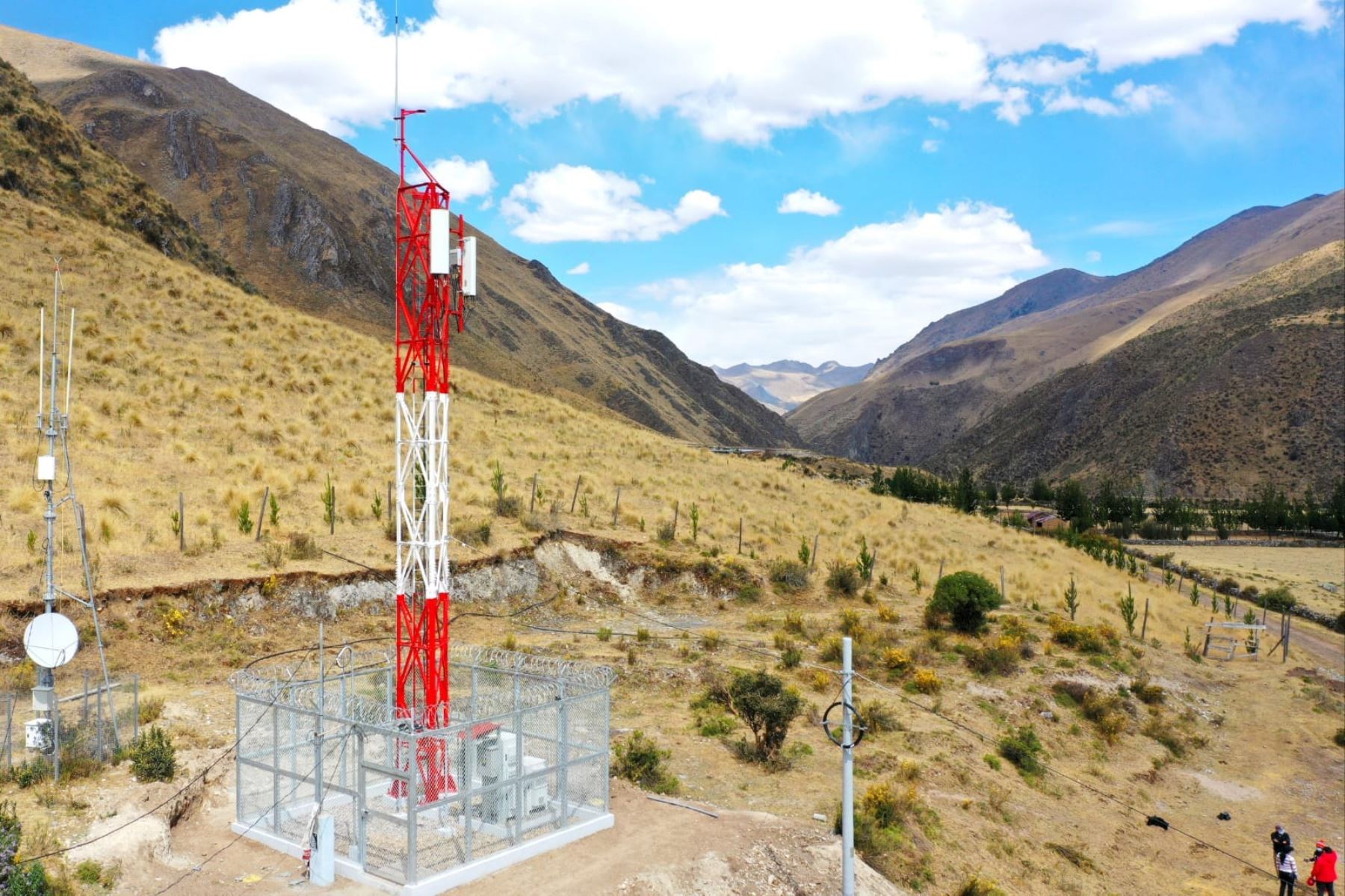 The National Telecommunications Program (Pronatel) managed to execute 121% of what was scheduled for October, reporting the greatest progress in the Junín Broadband Project.

In this way, it made investments for 566.02 million soles between January and October 2021, it reported today.

Pronatel specified that 69.5% of the new increased fiscal budget has accrued, which has made it possible to accelerate the deployment of fiber optics nationwide, so that more Peruvians have access to the Internet and digital development opportunities.

It should be mentioned that in June 346 million was added to the institution’s fiscal budget, in order to continue financing the advancement of the telecommunications projects developed by Pronatel.

The execution of the first ten months has been achieved mainly with the accrual of broadband projects in 15 regions of the country.

He explained that the connectivity tests of the projects are currently being carried out: Tacna and Moquegua, which will be 100% completed in the first quarter of 2022, Junín for the second quarter and Puno for the first half of next year, with which they will be connecting schools, medical centers and police stations in 942 rural towns with quality Internet service.

In addition, the project in the Ica region is expected to be completed in the second quarter, which will benefit 116 public institutions from 81 beneficiary localities.

It should be mentioned that, this year, the Lambayeque, Lima and Cusco projects were launched, in the latter two the implementation of the initiatives began: WiFi Plazas and Digital Access Center (CAD) of the Todos Conectados Plan.

In this sense, Pronatel, an entity attached to the Ministry of Transport and Communications, reaffirmed its commitment to continue joining efforts to accelerate the expansion of coverage, access and use of the internet, in order to generate more opportunities for all.

The greatest expansion in the use of mobile wallets in our country is concentrated in the group of millennials, ranging from 25 to 39 years old, the Banco de Credito del Peru reported today.