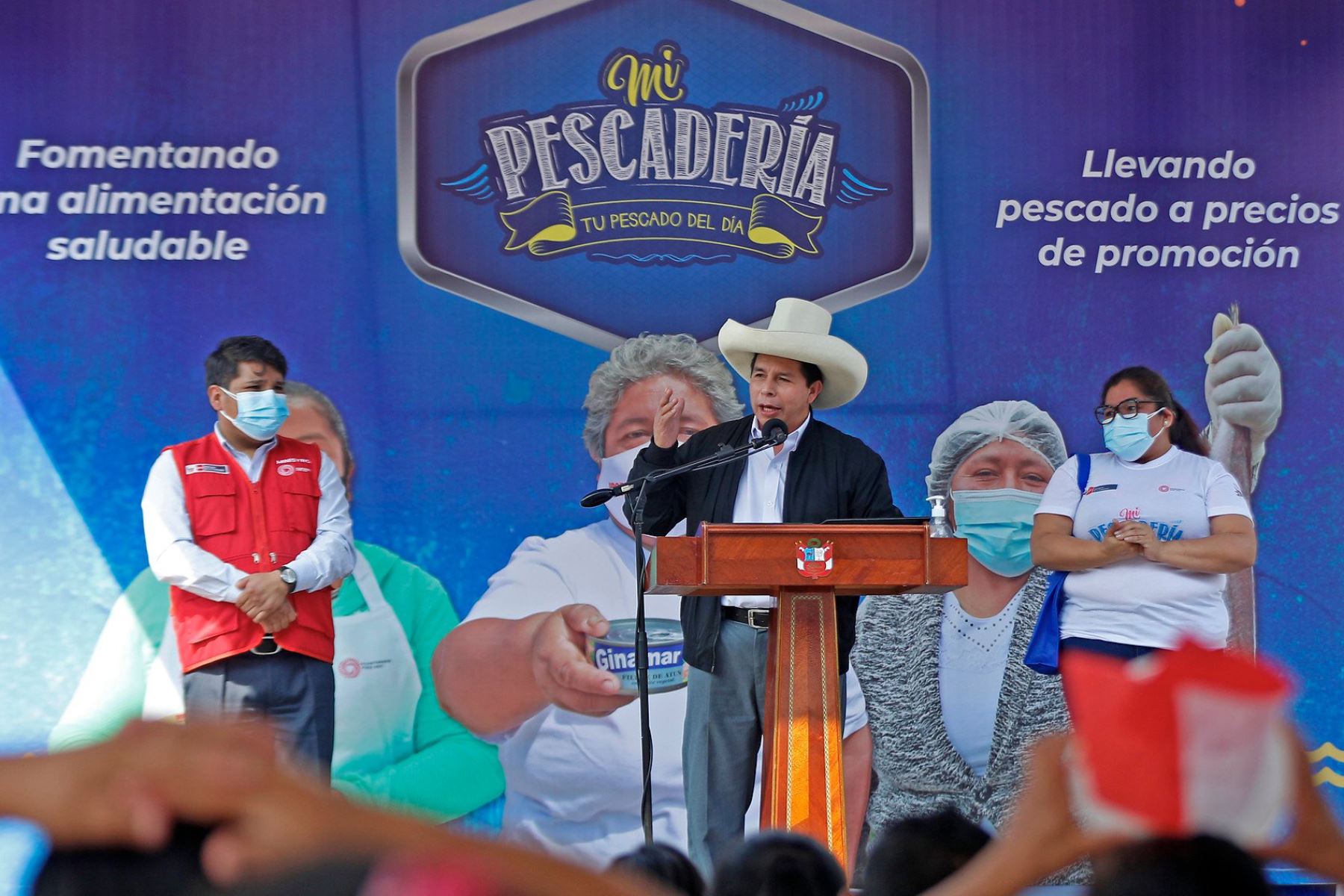 President: The government will do everything possible so that the gas reaches the whole of Peru. News | mcezone

confirmed on Thursday that the Peruvian government will do everything possible to ensure that Camysia gas reaches every household in the country.

The head of state said that – within the government – it is understood that what is appropriate to the country cannot be done quickly or suddenly, but by negotiating with the company (running the project).

“Teachers understand that – like in schools – we must understand each other on behalf of the children, we must end the dialogue. Within this framework, we ask Peru to understand that this administration will do everything possible so that the gas All homes reached the country,” he expressed.

In the Huaycan urban area of ​​Ete district, where he spoke with community pottery mothers, the president said that—along with equal efforts to fulfill their rights—they faced common enemies such as hunger, poverty, tuberculosis and anemia. Will have to do

“Let’s fight together against these great plagues; political and big problems don’t help us move forward, they don’t feed us, let’s not get distracted by things that don’t feed us,” he remarked.

In addition, the President urged Production Minister Yvan Quispé to work to bring fish to all Peruvians and to preserve the wide variety of fish species present in the Amazon, the lakes and seas of Peru.

Mr. Castillo also recalled that he had contact with many people who wanted to come to Peru during his visit, as they wanted to know the activity of the chefs, the variety of products the country produces, and Peruvian cuisine such as ceviche or parihuela. wanted to eat

See also  Covid-19: they will do free molecular tests outside the Reniec headquarters | News

Finally, he pointed out that last Wednesday—at the Council of Ministers’ session—a commitment was made to unblock projects so that mayors can enhance communication channels, allowing farmers to take their products to markets.