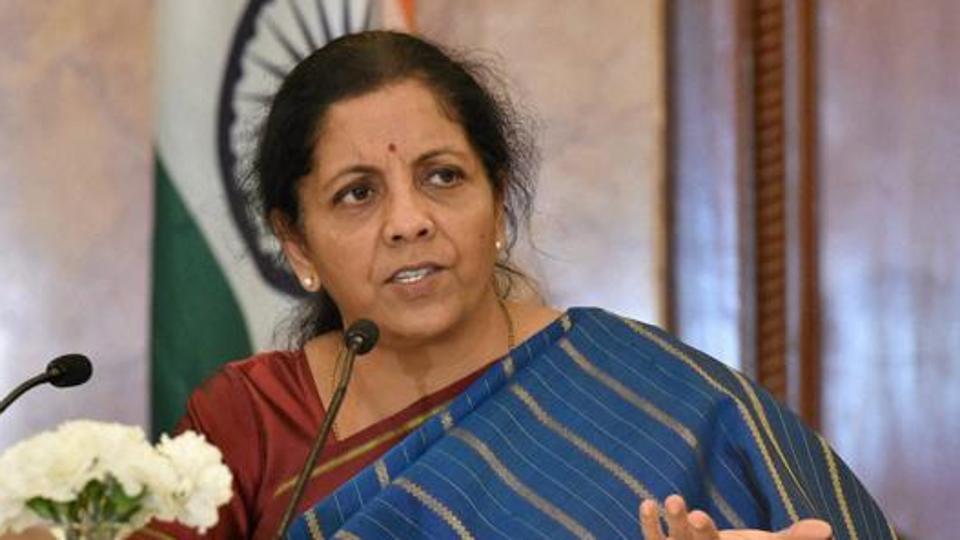 New Delhi: The central government has reversed its decision to reduce interest rates on small savings schemes. Finance Minister Nirmala Sitharaman tweeted this information. It was learned late last night that interest rates on small savings schemes have been reduced in the first quarter of the financial year 2020-22. But now the decision has been reversed. Finance Minister Nirmala Sitharaman said that the order was issued by mistake.

Interest rates of small savings schemes of GoI shall continue to be at the rates which existed in the last quarter of 2020-2021, ie, rates that prevailed as of March 2021.
Orders issued by oversight shall be withdrawn. InFinMinIndia IPIB_India