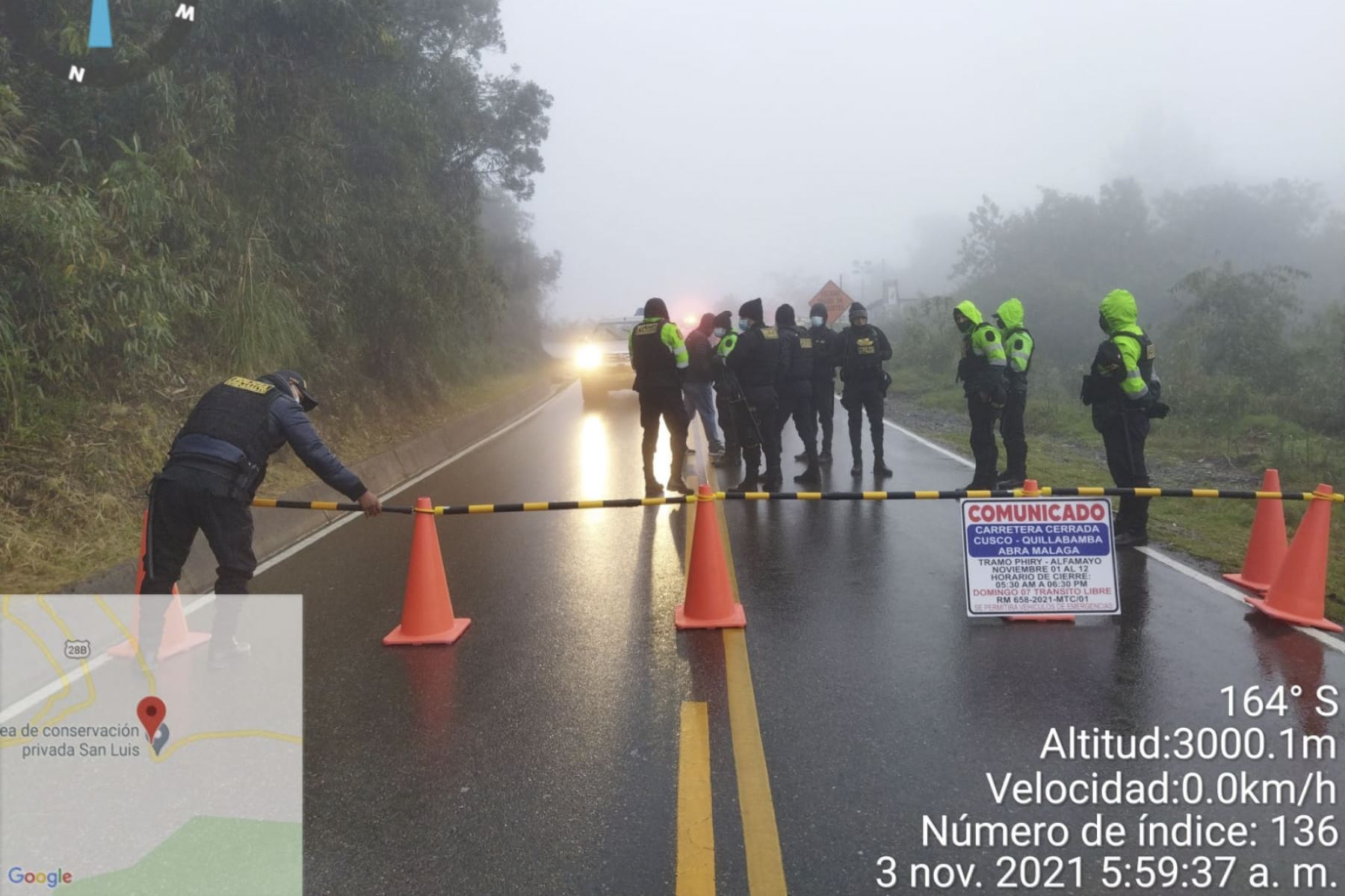 Until November 12, the producer of the film “Transformers: the awakening of the beasts” (“Transformers: Rise of the Beasts”) will film the action scenes on the Cusco-Quillabamba road, work that is developed under the protection of the National Police of Peru.

The agents belonging to the area and highway police stations guarantee the filming between the San Luis sectors, from the Huayopata district, La Convencion province, to Phiry, in the Ollantaytambo district, Urubamba province.

The agents maintain the guard between 05:30 and 18:30, for which they have installed tents and security cones.

The filming began on November 1 and will last until November 12, although it will probably be extended due to climatic phenomena such as rain, hail and fog, which are registered between the Andes and the jungle.

The National Police called on carriers to only transit through the area at night and early morning, and all Sunday, in accordance with the authorization of the Ministry of Transportation and Communications.

During this work of Apu Productions, no inconveniences or accidents have been registered, although the authorities insist on calls to avoid vehicular traffic.

Anthony Ramos from “Transformers”: Machu Picchu is magical, so much so that “you can feel it” https://t.co/seiWg1Z8n0