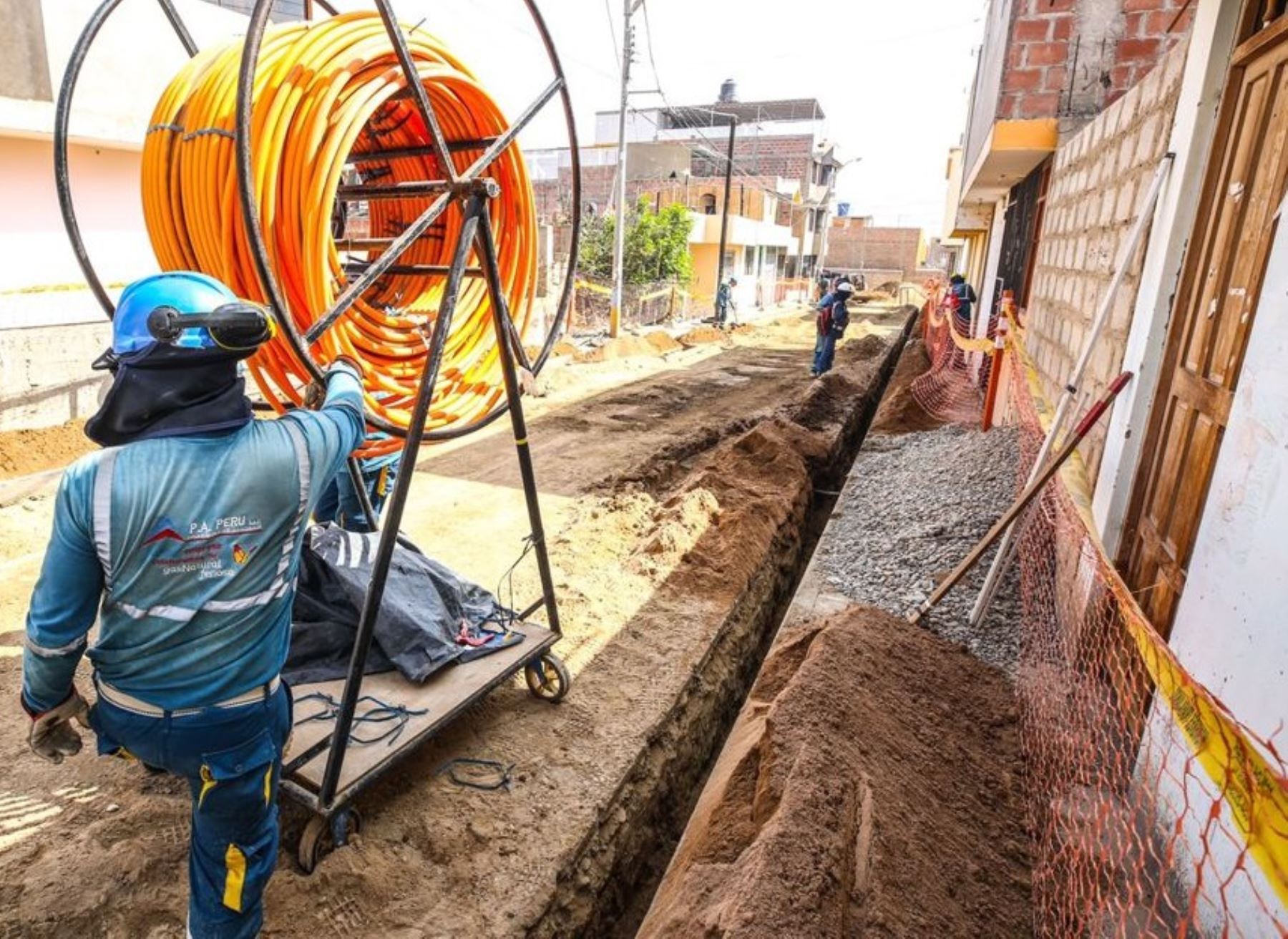 Piura: Minem confirms that it will finance access to natural gas in the La Tortuga town center | News

The Ministry of Energy and Mines (Minem) today ratified its commitment to finance access to natural gas in the La Tortuga town center, located in the province of Paita, Piura region, with resources from the Social Energy Inclusion Fund (FISE).

The Vice Minister of Hydrocarbons, Enrique Bisetti, specified that an initial budget of 4.6 million soles will be allocated for the construction of natural gas distribution networks, which are essential to make connections in all homes in the town.

The Project execution will be assumed by the Piura concessionaire, Gases del Norte del Perú (Gasnorp), which will also be in charge of providing the public service of this economical and eco-friendly fuel.

Bisetti noted that the execution of the project depends primarily on the construction of the main gas pipeline that will cross the region to make the natural gas distribution service viable, a work that is in charge of Gasnorp.

According to the company, the commissioning of the service will be scheduled for the second quarter of 2022, if there are no setbacks with the construction of the pipeline.

In this regard, the vice minister stressed that the support of the municipalities of the area is of “utmost importance” so that the granting of the respective permits and authorizations is efficient, allowing the company to build the trunk quickly.

Representatives of the aforementioned ministry confirmed their visit to the Piura region in the second week of October to learn about the progress of the construction of the trunk network and to meet with the authorities in the area.

Minem recalled that, with the approval of the project, through Ministerial Resolution 086-2021-Minem / DM, published last April, said sector assumed the commitment to promote the process of massification of natural gas at the national level to provide a source of clean and economical energy to homes, vehicles and industry.

Gasnorp, for its part, reported that it will schedule new informative workshops in October to explain more details about the project such as the layout of the bypass of the trunk network, the schedule, the application of the BonoGas program in the area and the benefits that the fuel will bring. .

?? The Regional Government of Áncash delivered protection supplies against covid-19 to artisanal fishermen from the different coves and ports. https://t.co/f1b8ATaPeB pic.twitter.com/FfdLkVoOX1