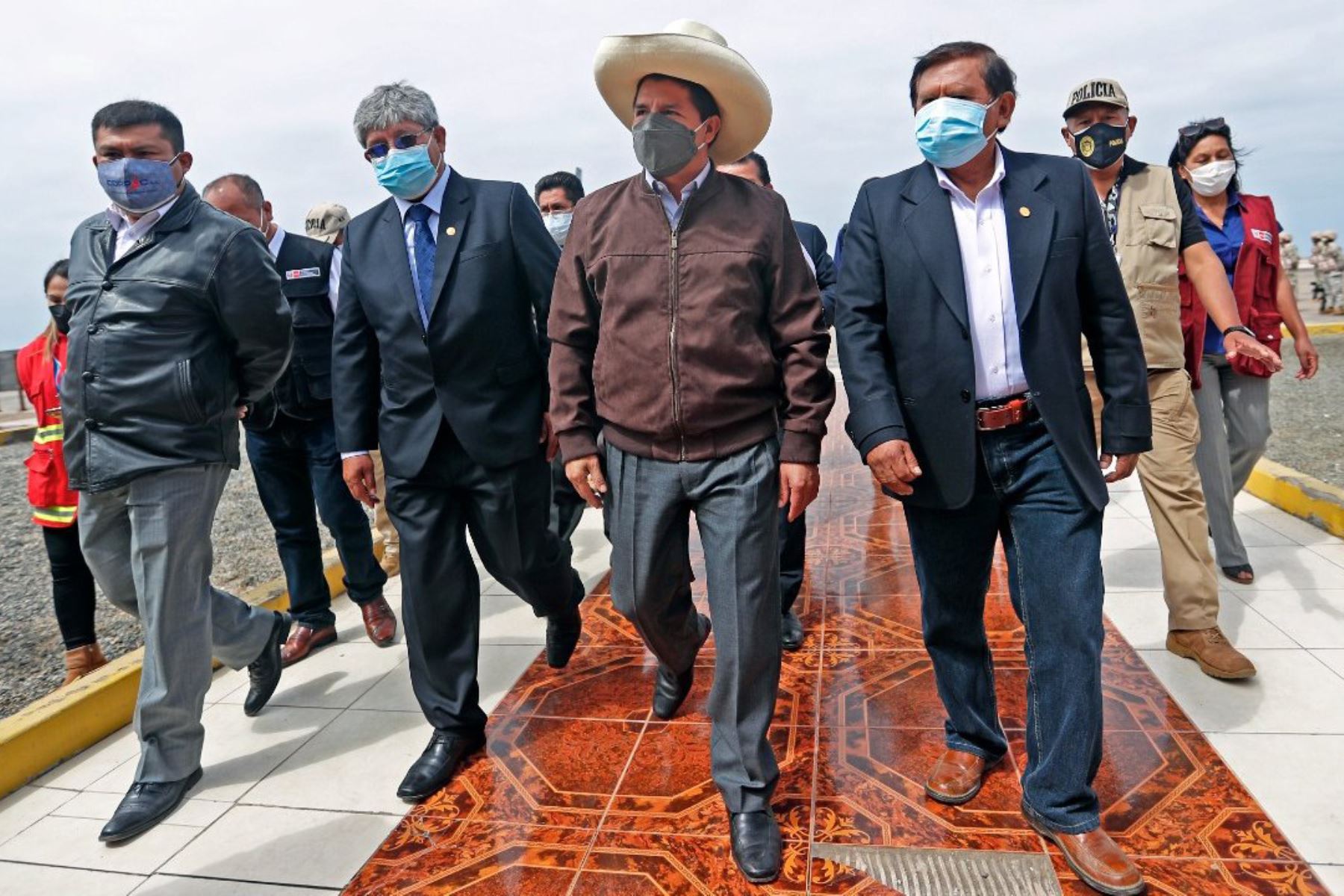 Confirmed on Friday that the second agricultural reform – to be launched on October 3 – will enable the Peruvian state to reach farmers with technology and technical advice.

“Some people have understood that the second agrarian reform is to take land; this is completely wrong; we have to get it out of our minds; that hasn’t even been considered; it won’t be done; it would be absurd for a government To do so, it is denied,” he expressed.

The head of state explained that the second agrarian reform would serve to fuel issues that had been pending since the first agrarian reform, which gave farmers land for production.

“This means getting closer to farmers, regional and local governments guaranteeing access roads to reach farms, populated centers and production centers; once the road is ready, we must reach with technology and technical advice,” He indicated.

Within this framework, the top official said agriculturists would be called in, the formation of a network at the national level with farmers would be promoted to allow the government to distribute seeds to schools and soup kitchens to buy their produce. can be promoted. To promote industrialization.

“Let the farmers feel that there is a government that cares for them, for example, promoting crop rotation, water harvesting and, why not, along with promoting regional governments, water dams,” he said.

This is a developing story.