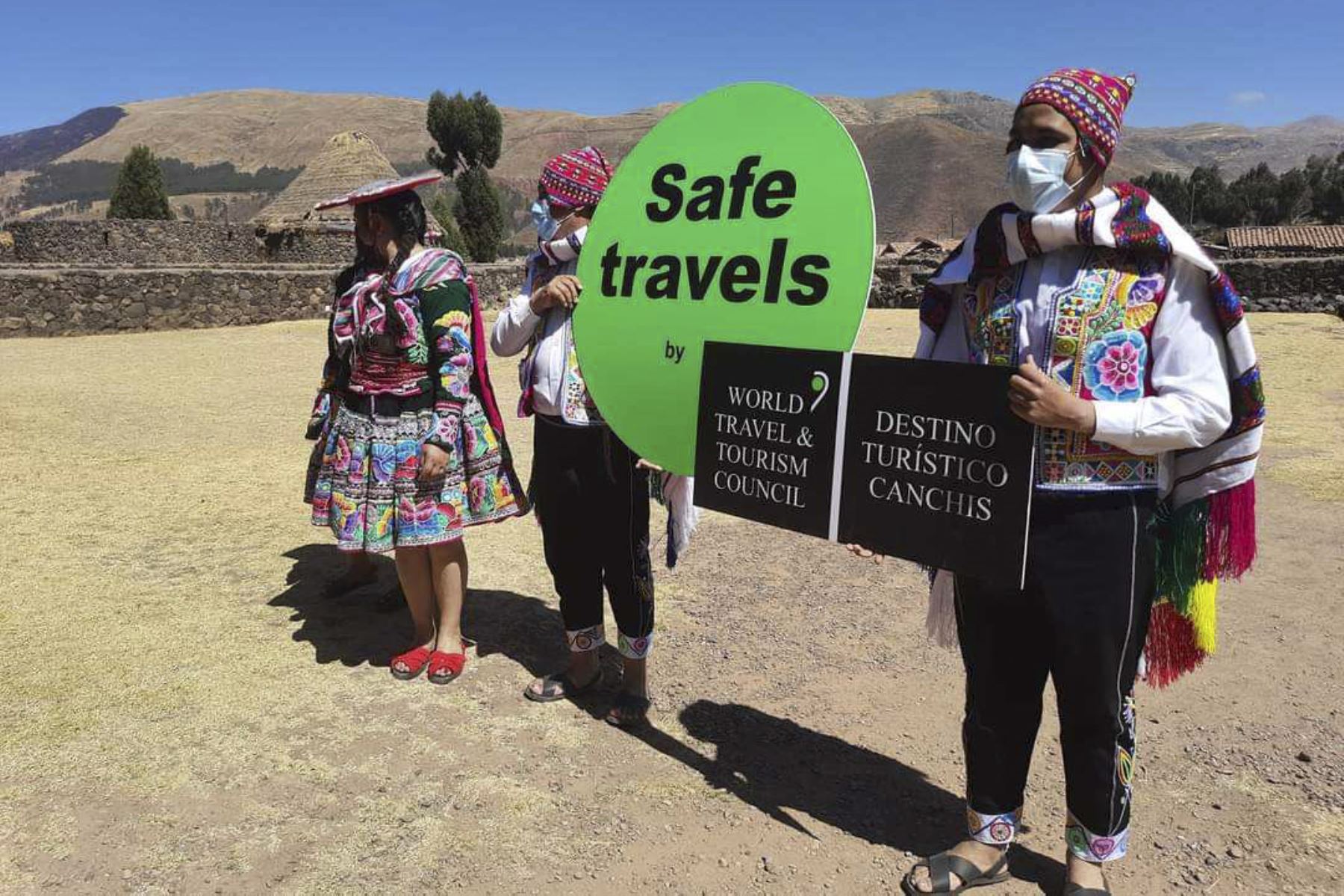 Foreign Trade and Tourism Minister Roberto Sánchez has reported that his region is focusing efforts to recover and revive domestic tourism, in addition to supporting tourism that is under strict biosecurity protocols.

“Significant progress has been made in providing secure travel tickets to all regions of Peru. A total of 52 destinations, 458 tourist attractions and 7,892 tourism service providers have been certified,” the government official commented.

Additionally, he emphasized the efforts made under the “Peru Its Region” initiative launched within the framework of Tourism Month.

“Through this initiative, we want to encourage domestic tourism to promote tourist attractions in the country and ensure adherence to biosafety protocols,” the minister said.

The cabinet member confirmed that his sector is working to improve tourism competitiveness through actions such as ‘FAE-Tourism,’ ‘Hum Handicrafts’ and ‘Tourism Start Ups’.

The latter calls for distributing S/18 million (approximately US$4.3 million) to tourism-related micro and small-sized enterprises (MSEs) across the country.

They also noted that the Ministry of Foreign Trade and Tourism (Minsetour) is undertaking activities to promote and integrate a range of sustainable destinations, such as attraction cities, community-based tourism, social tourism, as well as tourism and CITE on handicrafts.
In addition, the high-ranking official highlighted the work done by the Peruvian Export and Tourism Promotion Board (PromPeru) and the Center for Training in Tourism (Cenfotur). He also underlined that special tourism products and thematic routes are being prepared.

Sanchez disclosed that there is a significant portfolio of investments under the national COPESCO plan. “The investment budget for 2022 exceeds S/82 million (approximately US$20 million).”

The comments were made during his virtual participation in a session of the Congressional Foreign Trade and Tourism Commission.