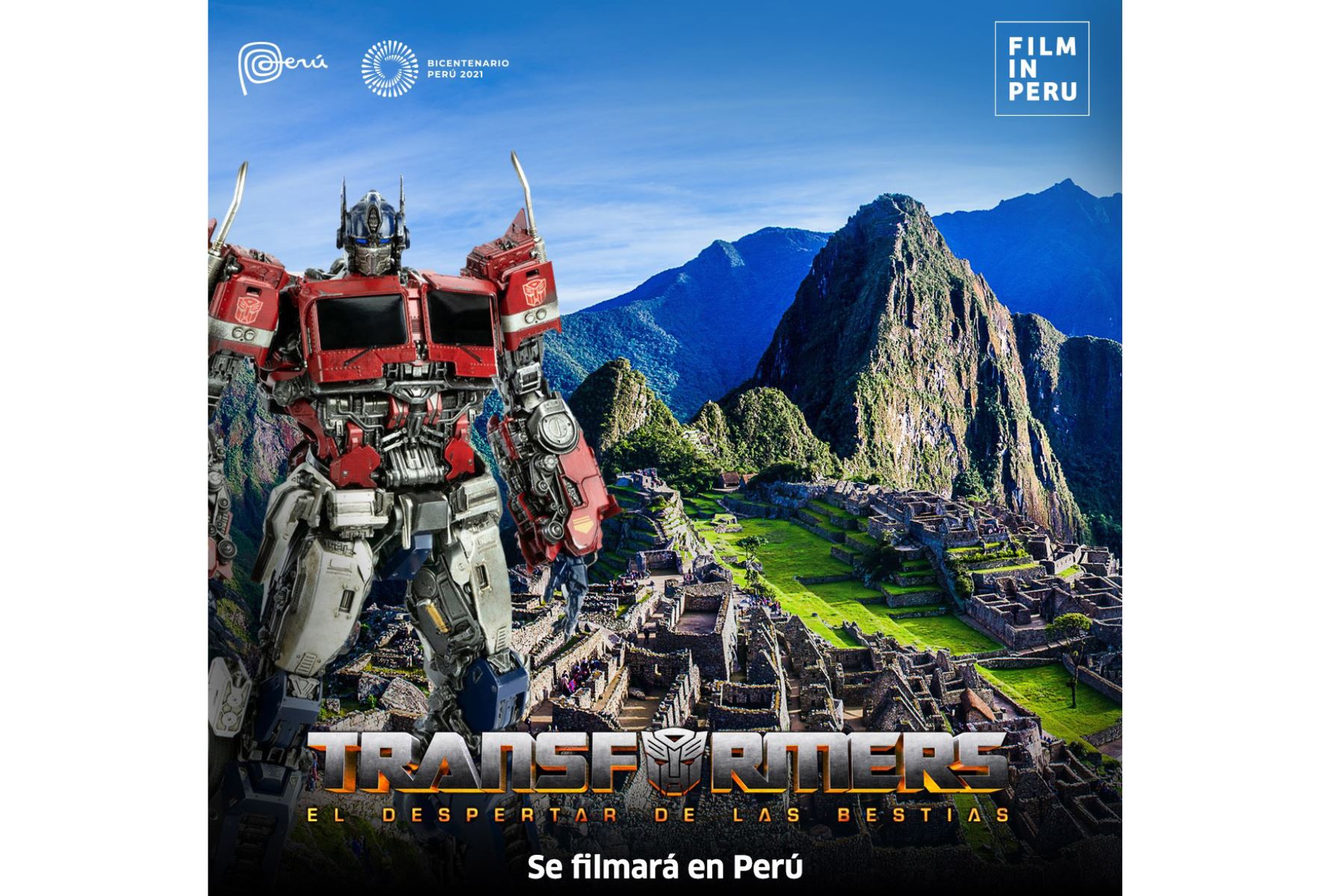 The Ministry of Transport and Communications (MTC) has authorized the use of certain roads in the Cusco area for rehearsals and shooting of the seventh film in the famous Transformers saga (Transformers: Rise of the Beasts), which for the first time will include Peruvian settings such as the southern Andean region.

The MTC indicated that the Directorate of Road Operations has permitted the use of sections of the Piri – Abra Málaga Highway; as well as Montana 28B Abra Málaga-Ruta Cusco-Quillabamba Road; and Piri – Alfamayo Road.

Within this framework, the Autobots and Decepticons of the Transformers universe would travel on these paths.

Authorization for use of the routes by Hollywood Productions is valid from October 18 to November 12, 2021.

As per the permit, the producer of the film will have to follow the technical considerations and recommendations established by MTC for the preservation of the above routes.

Similarly, the team of high-budget production must fully coordinate with the Peruvian National Police regarding the movement of motorized vehicles, in order to provide all necessary guarantees for the filming operations to be carried out safely and without complications. .

no restrictions on tourism

The Ministry of Culture confirmed that during the four days of filming—in the Inca citadel of Machu Picchu—there would be no restrictions for tourist activities.

Transformers is a series of science fiction films based on a Japanese saga that began in the 1980s. The most recent installment of the films in its US version was released in 2007.