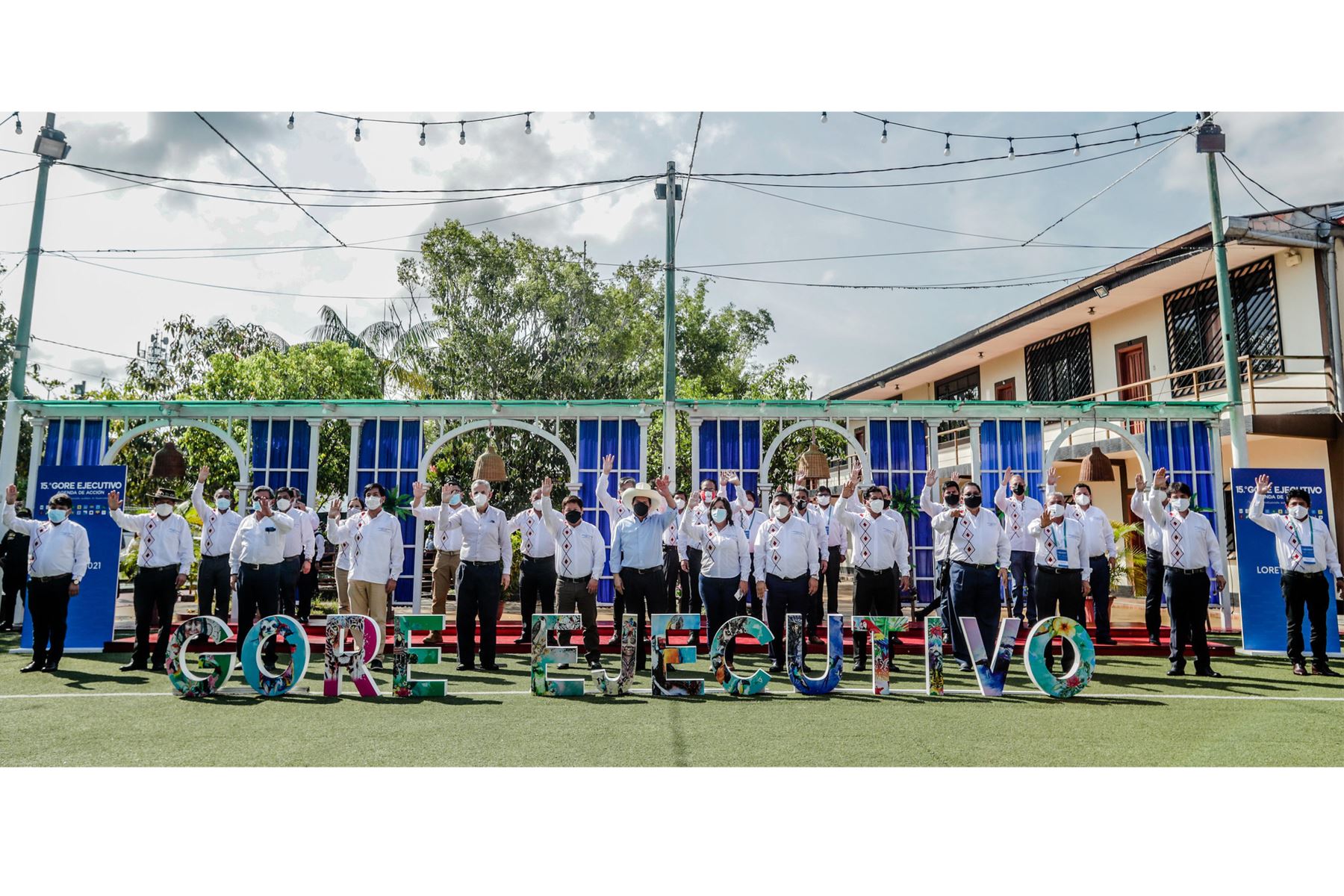 Friday kicked off the 15th GORE-executive meeting in the city of Iquitos, as part of a decentralization policy promoted by the government to foster joint efforts with the regions.

On his first presidential visit to the Loreto region, the head of state – joined by Prime Minister Guido Bellido – attended the second and final day of the venue to coordinate bringing together state ministers, regional governors and their respective teams.

The event was intended to guide various disciplines in favor of the regional development of Peruvian regions.

Gore-Executive is a meeting between the central and regional governments for further strengthening of agreements. It also represents an opportunity to set a regional regional agenda, as well as the progress of investment projects, and the adaptation of regulations, among others.

According to Prime Minister Belido’s proposal, the next Gore-executive event could be held in the Puno region.