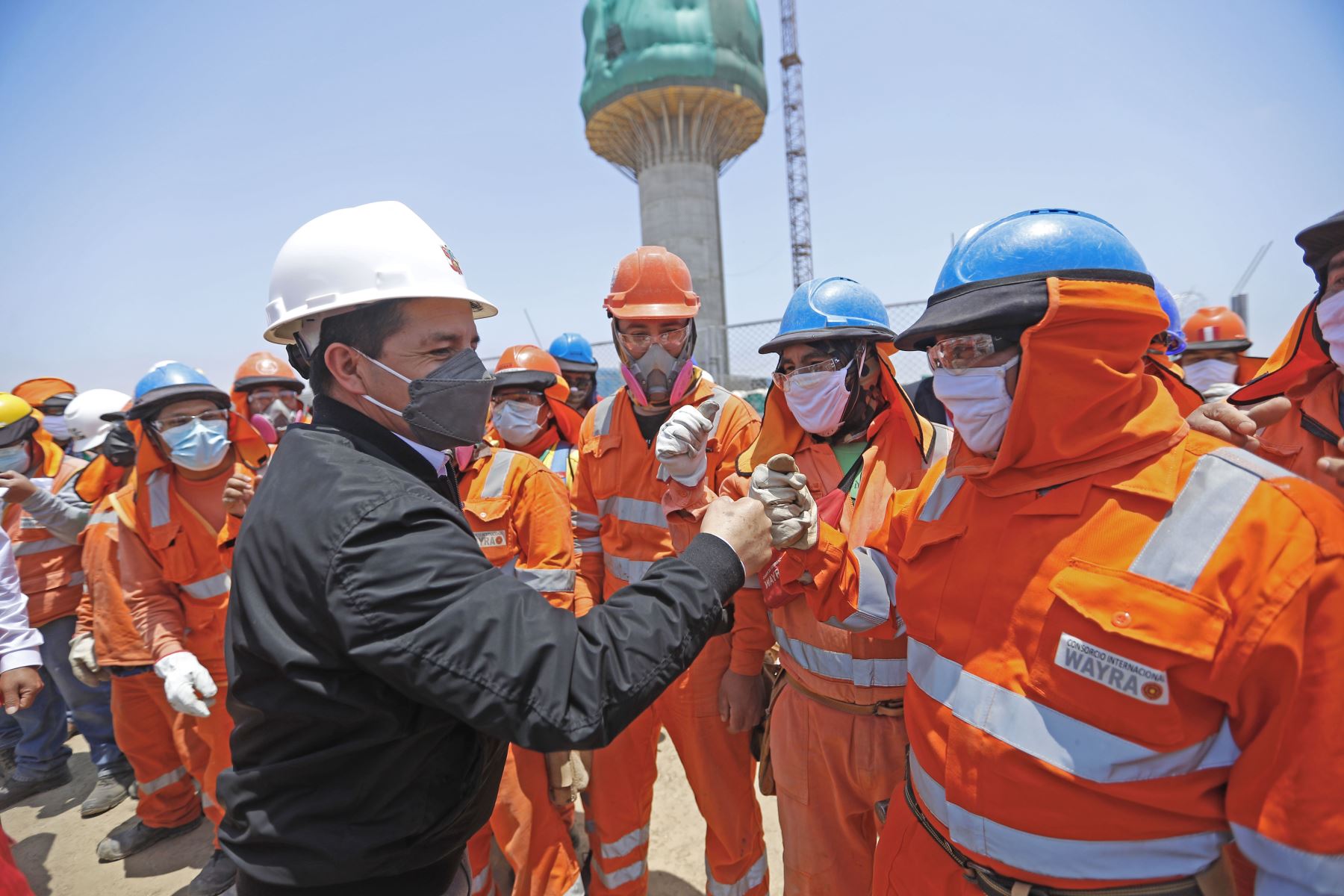 Providing the new passenger terminal at Jorge Chávez International Airport will create more than 3,000 jobs, thanks to an incentive given by the central government to the private sector for a US$700 million investment that will be built into this infrastructure, President President of the Republic Pedro Castillo said on Thursday.

“From here on out, I encourage everyone to keep working so that the first foundation stone for the new terminal can be laid next December and everyone can have a new airport in 2025,” commented Mr. Castillo.

“I am sure this work will make us proud to be Peruvians and our wonderful country,” he said.

According to the head of state, the investment in this project is US $ 700 million, which comes from the private sector.

The final phase of the improvements will include the design and construction of a second runway as well as a new control tower and associated buildings that will increase passenger flow.

The top official underlined that – with the improvement in commercial air infrastructure – the country will be able to experience the high influx of tourists which has always been its feature, thus increasing the number of international trips and foreign exchange for profit. happened. Of all

This will create significant resources for the entire country, improving the infrastructure of regional airports as well as the tourism-labor value chain, which means it will enhance domestic economic mobility.

“We cannot forget that tourism is one of the most important pillars of the economy, and we are working to create the necessary conditions for regional airports not only to improve Jorge Chavez Airport, but also to increase the influx of tourists. It is a government of the people for the people,” Mr. Castillo said.

Additionally, the President reaffirmed his commitment to work in favor of the country’s recovery and development, to address the effects of the COVID-19 pandemic.