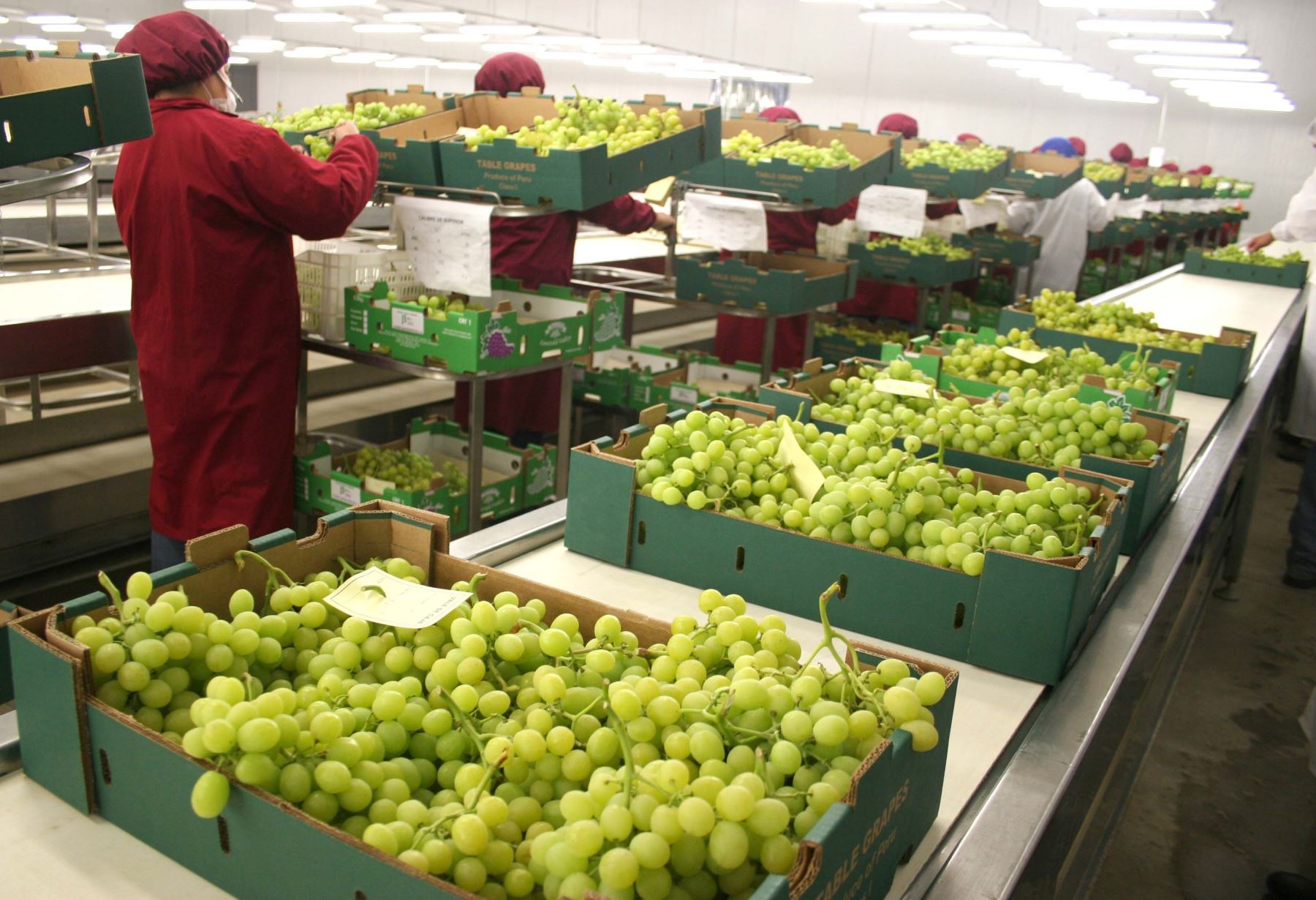 Eric Fischer, President of the Peruvian Exporters Association (Edex), has confirmed that Peru has begun to stand as a global food supplier, taking the top position as an exporter of various products.

“Our country has begun to stand out as a major global supplier, which means we are taking advantage of all Peruvian efforts,” he remarked.

He also noted that Peru is the second largest exporter of grapes and canned asparagus in the world, as well as the third largest exporter of avocado and ginger.
“In this regard, we decided to once again put our trust in the Expolimentaria Fair – now in an online format – in which participants will have a more agile and dynamic experience,” explained the Edex official.

In addition, he expressed the desire of his region to contribute to the development of the country.

Fischer said, “Our union seeks to create a place of governance; our members are inspired to continue contributing and cooperating in the success that Peru demands and deserves.”

In addition, the Edex chief remarked that the launch of the second agricultural reform would be a platform to reach agreements that Edex is interested in participating in.

See also  Covid-19: adolescents aged 12 to 14 will be vaccinated from Friday, November 5 | News