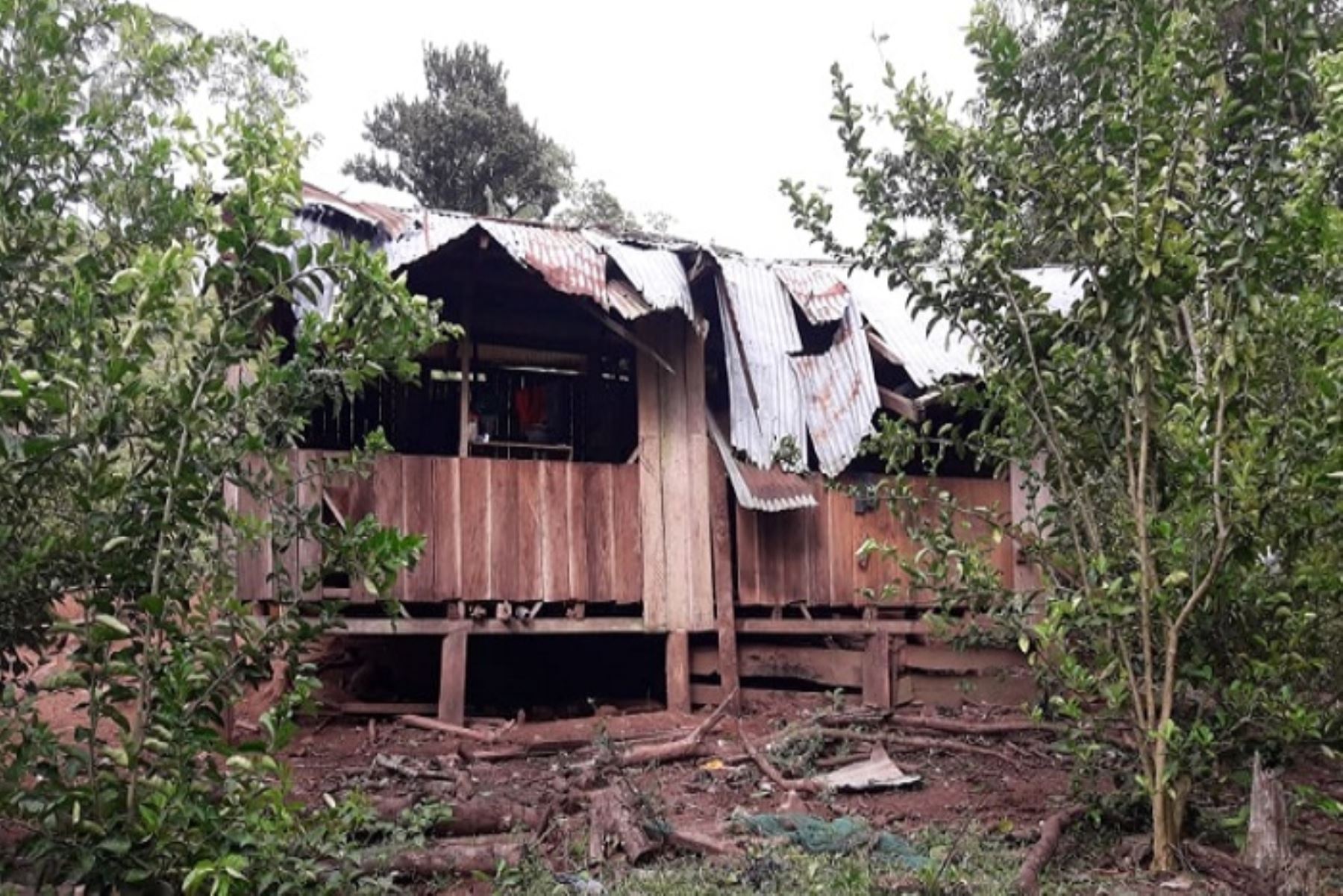 Pasco: gales destroy the roofs of 19 homes in the Palcazú district | News

The gales registered in the Palcazú district, Oxapampa province, Pasco region, caused the blasting of the eternit and thatch roofs of 19 wooden houses, reported the Regional Emergency Operations Center (COER).

He detailed that the strange natural phenomenon has been occurring during these days, it has left low-income families out in the open, as their homes have become uninhabitable.

Personnel from the Disaster Risk Management office of the District Municipality of Palcazú, went to the scene of the events to verify the damage and analysis of needs, carrying out the survey of affected people.

All of them have received humanitarian aid, but they have been asked to take refuge in other houses, “… a loud whistle alerts the residents before the winds start ”, the sources reported.

COER Pasco also announced that As a result of strong winds and intense rains, the roof of four houses made of rustic material (wood) and the collapse of a house in the El Huaroc and Frantzen Housing Association of the Constitución district, Oxapampa province. Registration has already been carried out to attend to the victims.

The @igp_peru ?? reports two earthquakes in Arequipa and Ucayali so far this day https://t.co/fFXaRdfMYI pic.twitter.com/ek2H9voLHm