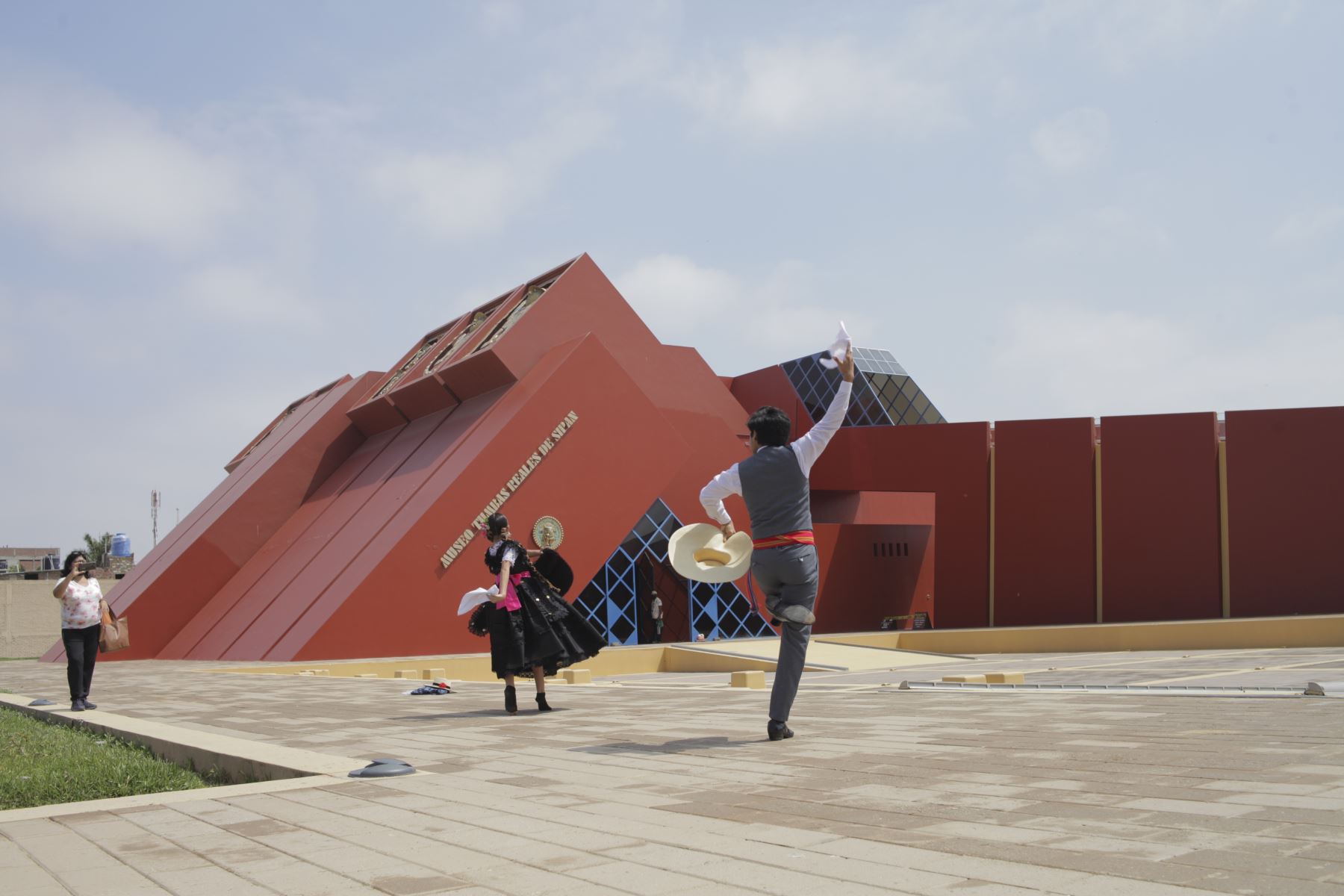 On the occasion of the 19 years of creation of the Royal Tombs of Sipán Museum, located in the city of Lambayeque, the Ministry of Culture (Mincul) ordered free admission for national and foreign visitors on Monday, November 8.

This was reported today by the director in charge of the Royal Tombs of Sipán Museum, Edgar Bracamonte Lévano, who explained that this measure is possible through the Ministerial Resolution No. 293-2021-DM / MC, signed by the Minister of Culture, Gisela Ortiz Perea.
He explained that in compliance with the biosafety protocol against the covid-19 Only groups of a maximum of seven people who have reserved space will enter Through the form of the Ministry of Culture.

Bracamonte added that Cell phones and cameras are now allowed into the showrooms, after remarking that visitors must use the double mask correctly throughout the tour.

A milestone in archeology

The Royal Tombs of Sipán Museum It was inaugurated on November 8, 2002, to house the findings of the tomb of the Mochica ruler from the 7th century AD., which marked a milestone in the history of Peruvian archeology.

This cultural venue It has a collection of more than 1,600 pieces and is listed as one of the best museums in the world.