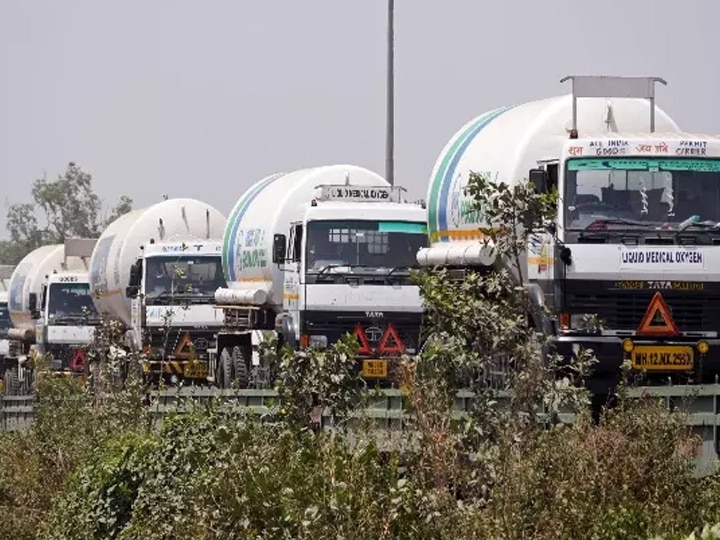 There will be no restrictions on the movement of medical oxygen by the state government as well as transport authorities. Accordingly, separate interstate transport should be allowed to carry oxygen. The Union Home Ministry has said that no authority can attach oxygen vehicles to a designated district or area for a specific supply in any other specific district or area.

No restriction shall be imposed on the movement of Medical Oxygen between the State and transport authorities shall be instructed to accordingly allow free inter-state movement of oxygen-carrying vehicles: MHA # COVID19 pic.twitter.com/EvOkeuT7By

The growing number of patients in India has broken all records so far in the world. For the first time in the world, a quarter of a million corona cases have been reported in a single day. According to figures released by the Ministry of Health, 314,835 new corona cases have been reported in the last 24 hours. So far 2104 patients have lost their lives. Meanwhile, 178,841 patients have been coronary free after treatment. Earlier on Tuesday, 295,041 new corona cases were reported in the country. Earlier, on January 8, the highest number of three lakh seven thousand coronaviruses was recorded in a single day in the United States.