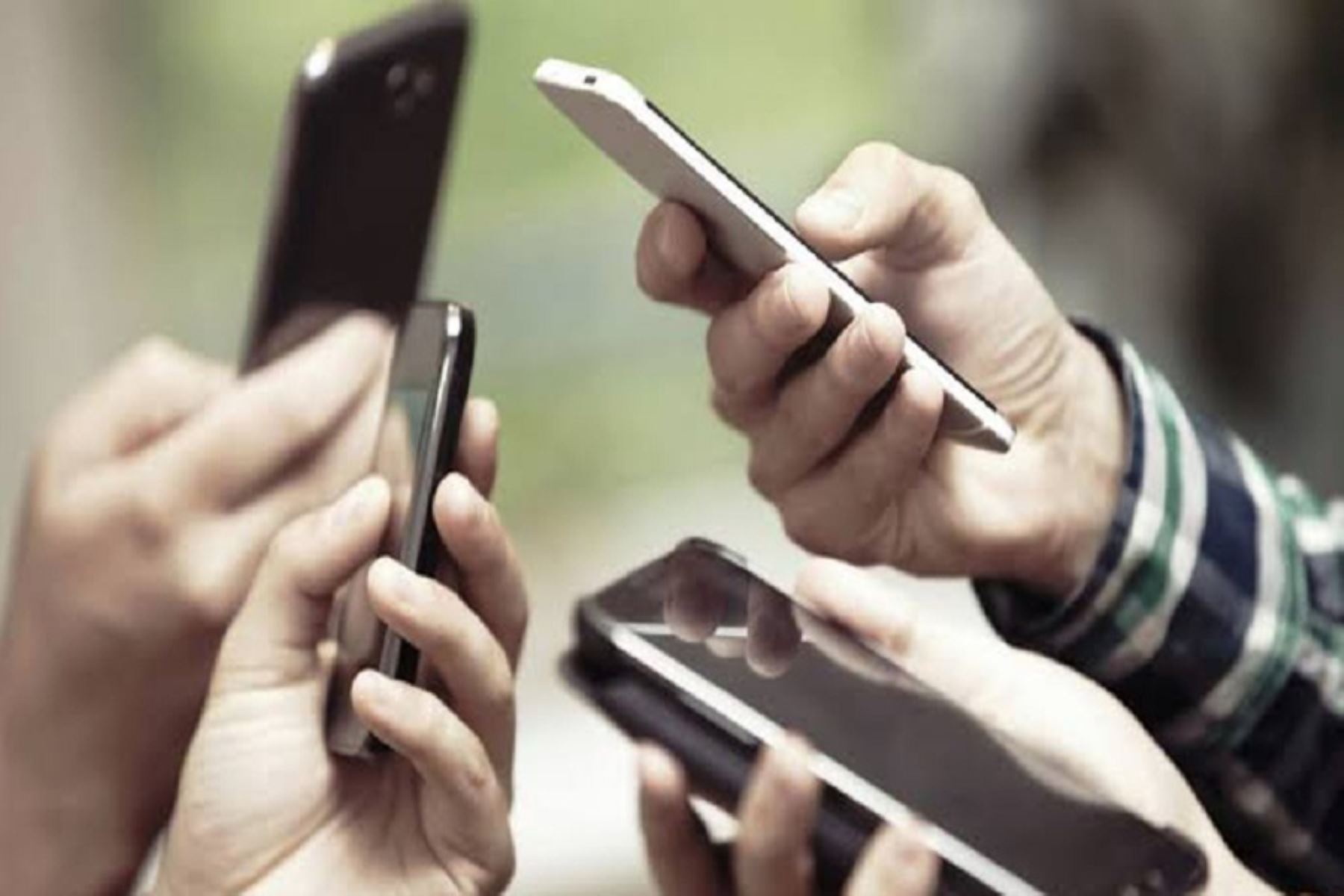 In July and August of this year, more than 4.89 million mobile and fixed service contracts were issued by the operating companies Telefónica, Claro, Entel and Bitel, through short contracts (standard contracts), the Private Investment Supervisory Agency indicated today in Telecommunications (Osiptel).

Short contracts allow users to access simple, clear and essential information, concentrated in a few pages, about their fixed and mobile services.

In addition, each short contract is accompanied by an information booklet on the main rights as users.

The massification in the adoption of the use of the short contract reached a new peak since its mandatory use by companies in April of this year, registering a participation of 97% in July and August, thus exceeding the participation of 83% in June, according to information from telecommunications companies.

Osiptel pointed out that since the mandatory use of short contracts, more than 9.84 million standard contracts have been issued for the provision of services such as fixed telephony, mobile, pay television, Internet, whether provided individually or packaged (in duos or threesomes, for example).

Osiptel continues to monitor compliance with the obligations established for the use of short contracts by the operating companies.

At the end of August, the regulatory body began the administrative sanctioning procedures corresponding to the operators Telefónica and Entel after completing the verification of the precautionary measures imposed on both companies to adapt their conduct and use the approved standard contracts.