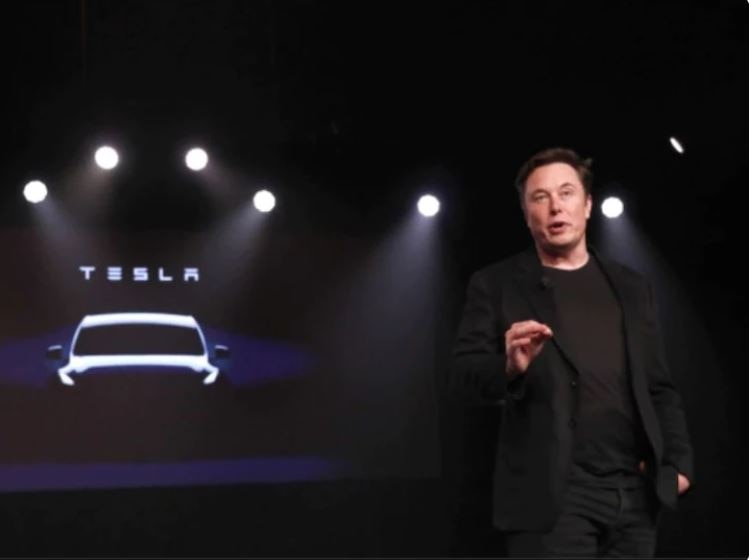 Tesla CEO Elon Musk is always in the discussion about the decisions he makes. One of his recent decisions has resumed discussions. They have now decided that customers can buy Tesla’s car with Bitcoins. It has even begun. That is, Tesla’s car can be bought with Bitcoin. The company has also offered Bitcoin along with dollars in the payment option on its website.

Tesla CEO Elon Musk said Wednesday that people in the US can now buy Tesla cars with Bitcoin. Cryptocurrency trading options will be available in other countries later this year. Tesla has already invested 1.5 billion in Bitcoin.

Musk tweeted, “You can now buy Tesla with Bitcoin. The bitcoins given to Tesla will be retained as bitcoins, which will not be converted into currency.”

You can now buy a Tesla with Bitcoin