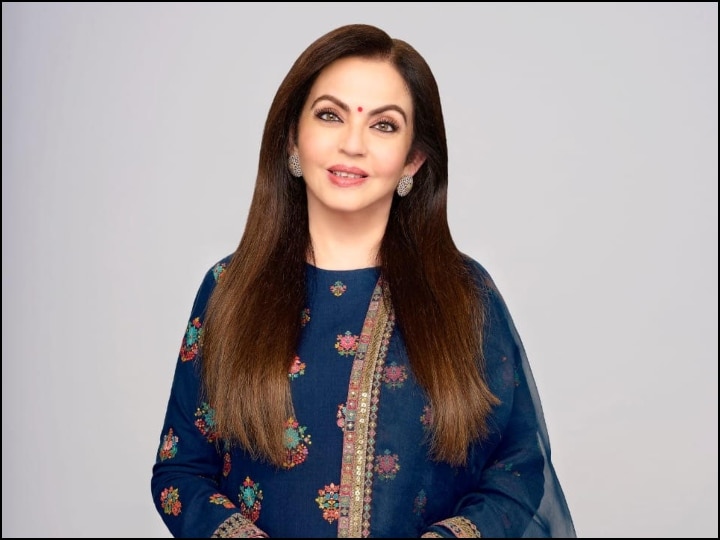 Some media outlets were reporting that Nita Ambani had been offered a visiting professor status by the Benaras Hindu University. But Reliance Industries has said that all the news is false and there is no fact in it.

Reports that Nita Ambani (in pic) will be a visiting lecturer at Banaras Hindu University (BHU) are fake. She hasn’t received an invitation from BHU: Reliance Industries Limited spokesperson to ANI pic.twitter.com/dd8MUpER8T

True happiness is back in life, Nita Ambani is happy with the successful organization of ISL

Nita Ambani, President of Reliance Foundation, had launched the Hersircle digital platform for women on the occasion of Women’s Day. It will focus on the empowerment of women and their development globally. The ‘Hercircle’ platform will be a safe medium for women for participation, networking and mutual support.

Hersercle has been created as a digital group for women around the world. It will start with Indian women. Meanwhile, it will pave the way for women’s participation around the world. Being a social media platform, it will cater to the growing needs of women of all ages and economic and social backgrounds and their aspirations, ambitions and dreams.

Coronavirus | Go to the airlock cabin and sing or sing, the corona will be diagnosed in just three minutes; Dutch scientist’s new invention